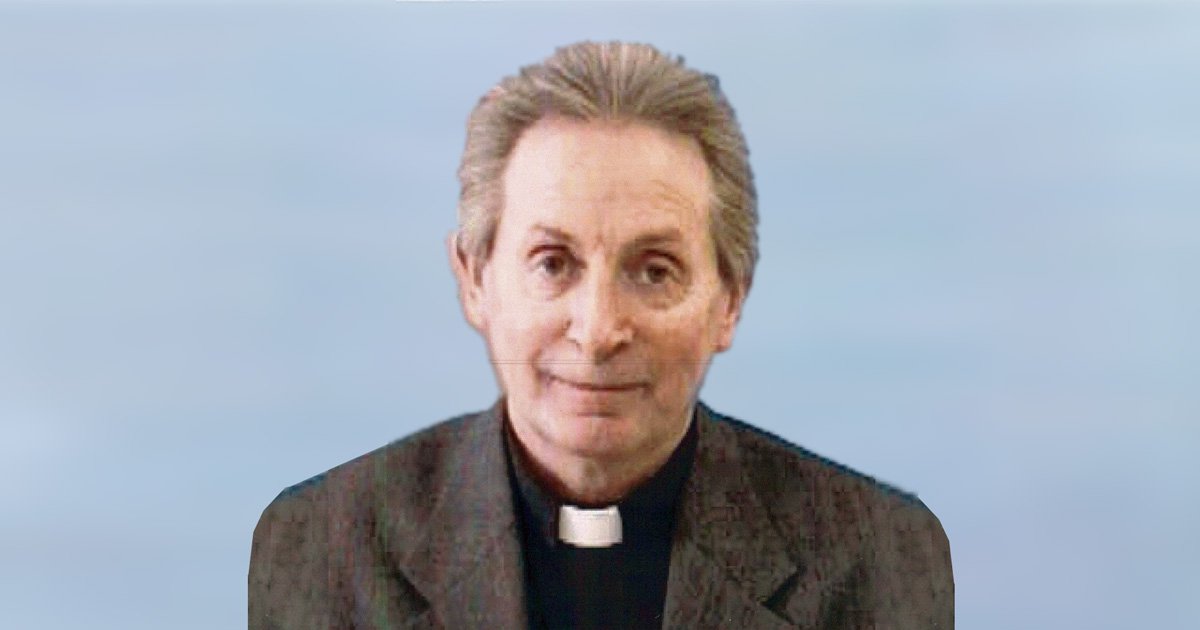 An 84-year-old defrocked priest was sentenced to five years of probation for lying to the FBI about whether he knew a former altar boy and his family.

Robert Brennan, of Perryville, Maryland, was ordered to spend the first two years on house arrest. Under a plea agreement, he admitted he lied to the FBI when agents visited his home in 2019 as part of a broader federal probe of priest abuse in Pennsylvania.

Brennan had been named in more than 20 abuse complaints during his long church career, and Philadelphia prosecutors charged him in 2013 with raping former altar boy Sean McIlmail in 1998. However, those charges were dropped when the 26-year-old McIlmail died of a drug overdose before trial.

His family instead filed a civil lawsuit against the Archdiocese after his death, and settled for an undisclosed amount.