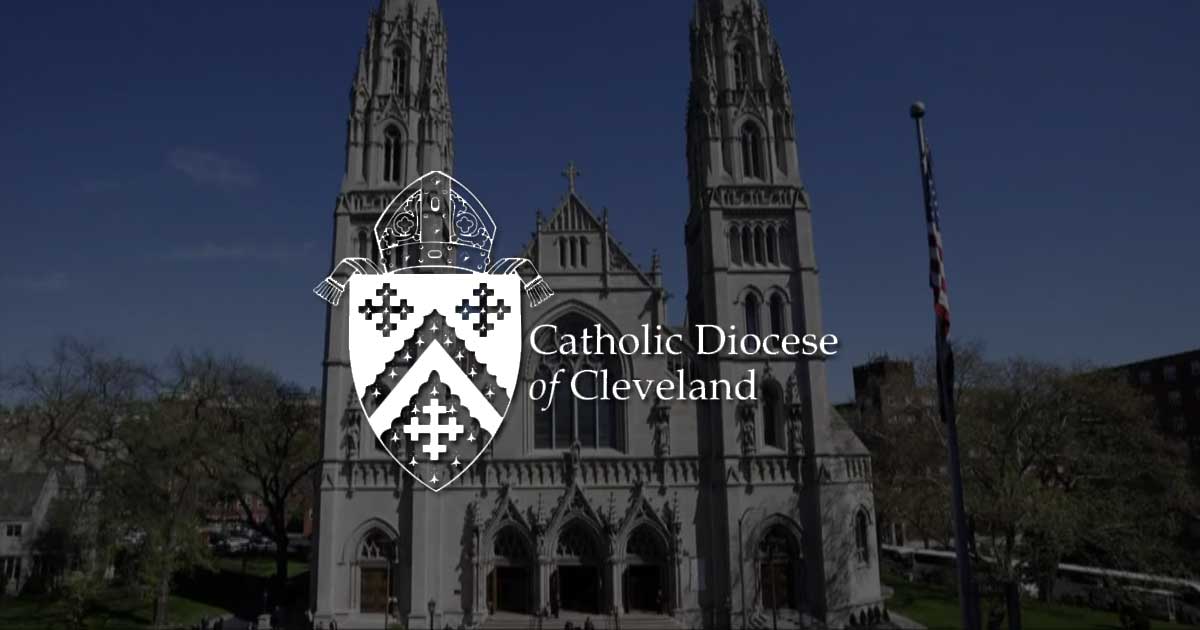 A Northeast Ohio teenager has filed a civil lawsuit against the Catholic Diocese of Cleveland that alleges the diocese failed to protect him against his abuser: former priest Robert McWilliams.

McWilliams took his own life in prison in February.

Konrad Kircher is the plaintiff’s attorney. He said his client filed the lawsuit to hold the Catholic Diocese of Cleveland accountable for McWilliams’ actions.

“McWilliams was convicted, and the federal judge hammered him pretty good with a sentence that made my client feel somewhat validated, but then McWilliams committed suicide in prison, which was a cowardly act that deprived my client of that justice. McWilliams refused to even serve his sentence and now a civil lawsuit is my client’s opportunity to hold the diocese accountable for what has happened to him,” said Kircher.

Kircher’s client is 19-years-old now, but Kircher said the abuse began when his client was 14-years-old.