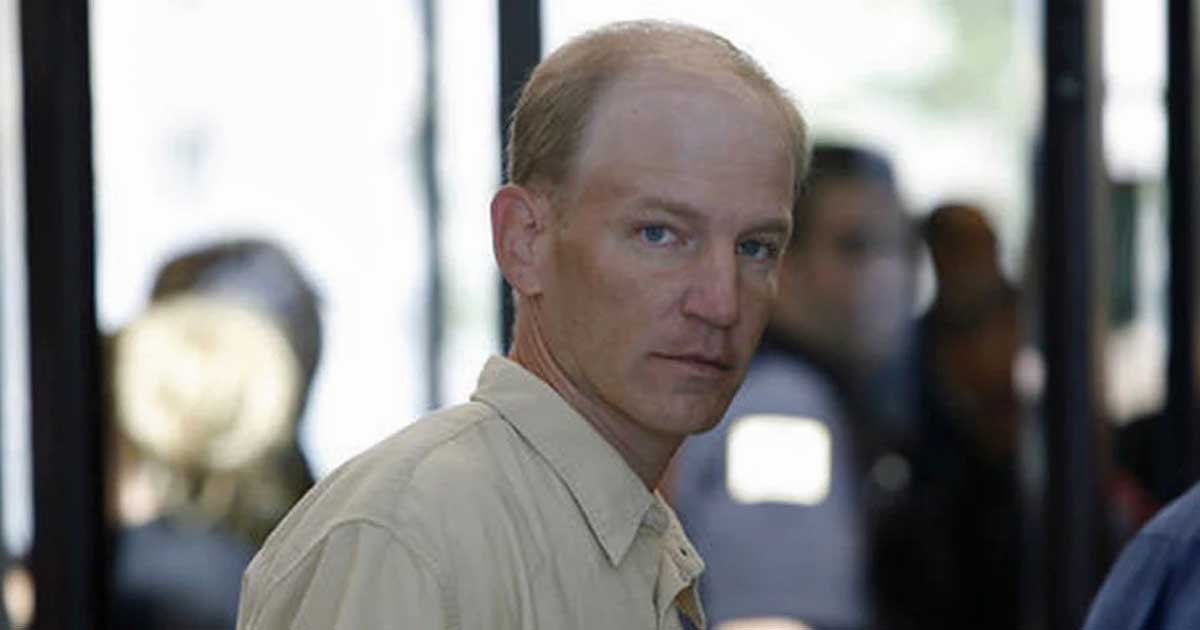 Daniel McCormack served five years in prison for molesting young boys. Now, he’s a free man but his legal troubles are far from over.

WGN Investigates has learned the former priest spent hours being deposed Wednesday by attorneys in several pending civil cases. The plaintiffs allege they were sexually abused by McCormack.

“His demeanor was pretty flat and matter-of-fact,” says Attorney Gene Hollander. “To me, he didn’t show any remorse at all.”

Hollander and other attorneys asked McCormack more than 500 questions. But he repeatedly invoked his Fifth Amendment rights and refused to address any of the allegations.

Several of the lawsuits specifically target the Catholic Bishop of Chicago claiming the “Diocese acquiesced to McCormack’s continued involvement in school and parish activities after they knew or should have known of McCormack’s abuse.”

In 2007, McCormack pled guilty to abusing five boys during his time at St. Agatha Roman Catholic Church on the city’s West Side.