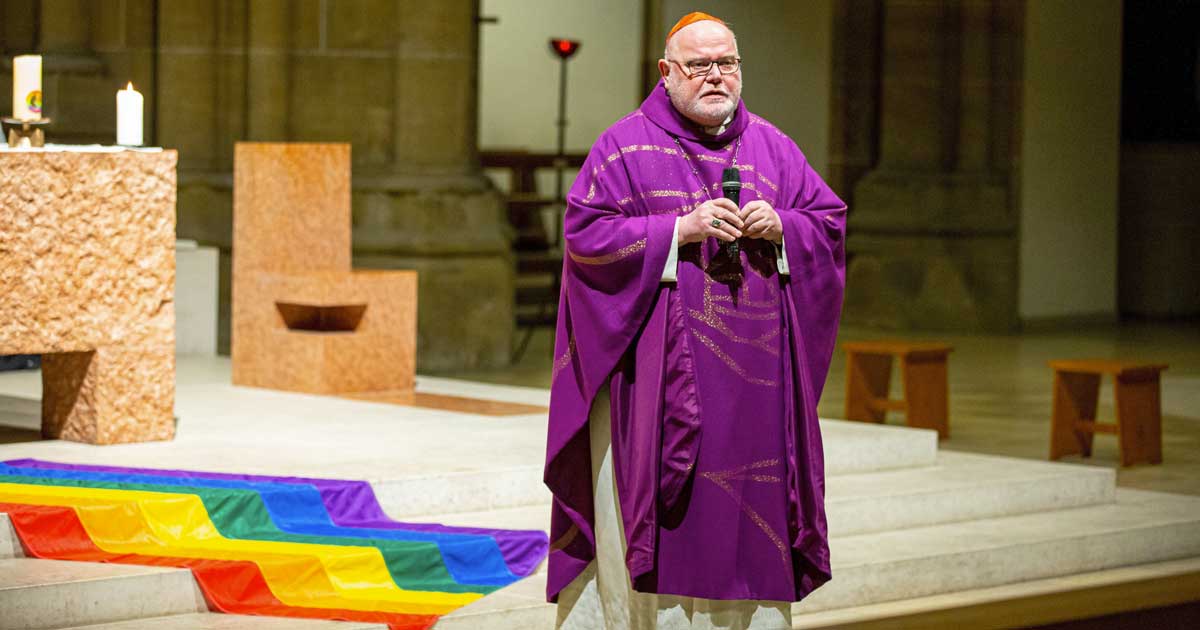 German Cardinal Reinhard Marx said in an interview published on Thursday that the Catechism of the Catholic Church is “not set in stone” and “one is also allowed to doubt what it says.”

The cardinal made the comments in a seven-page spread in the March 31 edition of the weekly current affairs magazine Stern, reported CNA Deutsch, CNA’s German-language news partner.

Marx, the archbishop of Munich and Freising, is one of the most influential Catholic leaders in Europe, serving as a member of Pope Francis’ Council of Cardinal Advisers and president of the Vatican’s Council for the Economy.

He spoke about the Catechism in response to a question about “how homosexual, queer, or trans people are to be accommodated in Catholic teaching.”