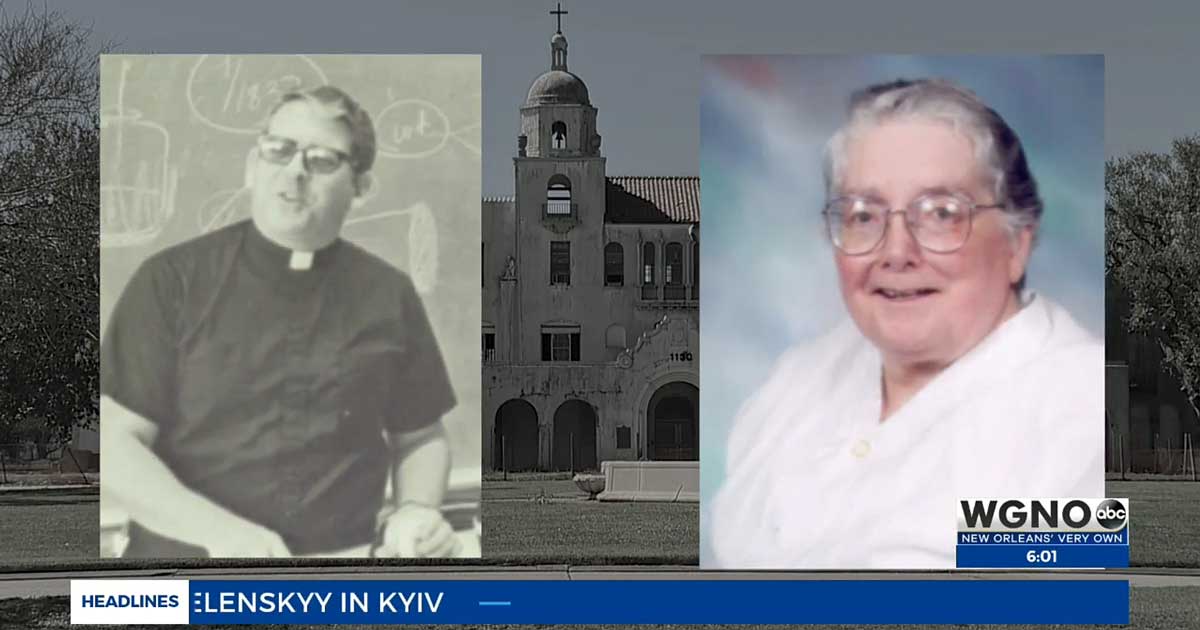 Although the striking exterior of the buildings can quickly catch your eye, it’s the stories that happened inside that are haunting.

“As a child, I wanted to take my own life,” said Larry Polizzi.

A new lawsuit filed on behalf of Larry Polizzi, who lived at Hope Haven in his teens, alleges the horrific sexual abuse he endured while living there back in the 1970s.

“Instead of taking care of him, they abused him, pretty systemically and repeatedly,” said Jessica Arbour, an attorney for Polizzi.

The lawsuit names Father Sean Leo Rooney and Sister Alvin Marie Hagan as the perpetrators of the abuse.

“I’ve been ashamed of myself for many years and I feel, for what they done to me, from the time I was 14, they need to be held accountable,” said Polizzi.

The lawsuit itself goes after the orders this priest and nun belonged to; Salesians of Don Bosco and School Sisters of Notre Dame.