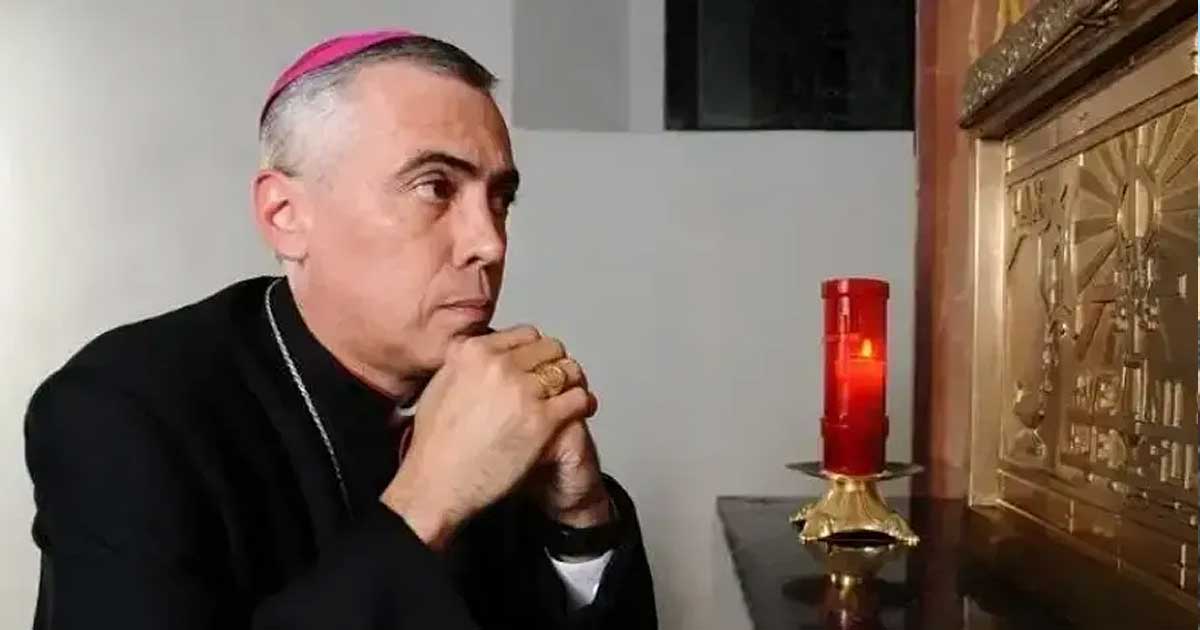 A Catholic bishop in Puerto Rico described his removal from office by Pope Francis on Wednesday as “totally unjust.”

Bishop Daniel Fernández Torres, who has led the Diocese of Arecibo since 2010, said he had been asked to resign because he “had not been obedient to the pope nor had I been in sufficient communion with my brother bishops of Puerto Rico.”

The Holy See press office announced on March 9 that the pope had relieved the 57-year-old bishop of the pastoral care of his diocese. The Vatican did not give a reason for the pope’s decision.