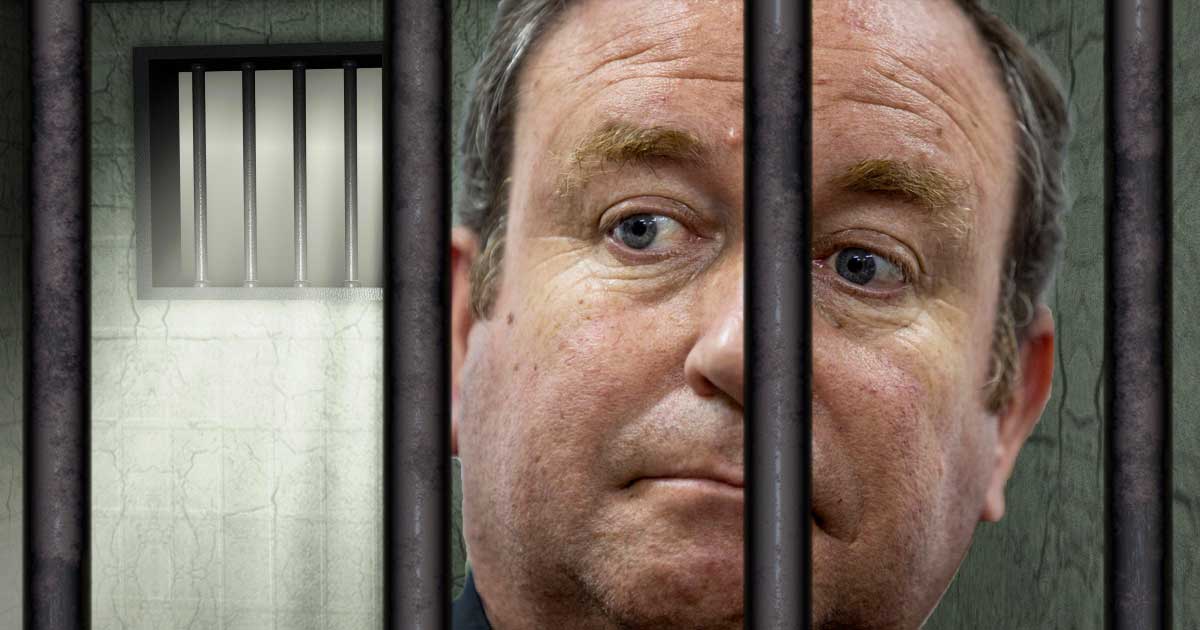 The criminal conviction of Bishop Gustavo Oscar Zanchetta for the sexual abuse of seminarians has sent shock waves through the Argentine Catholic Church, and the Vatican.

The conviction also raises questions about the credibility of Pope Francis, a close friend of Zanchetta, on handling abuse allegations. It could well cast a shadow over the pope’s signature reform effort, Vos estis lux mundi, promulgated in the wake of the Theodore McCarrick scandal.

Bishop Zanchetta was sentenced to four years and six months in prison on Friday after he was found guilty of sexually assaulting two former adult seminarians. If he serves his full prison term, the bishop will have spent longer in jail than he did as Bishop of Oran.

While the court focused on his brief tenure leading the diocese, scrutiny is now likely to fall on the years Zanchetta spent in Rome, under the patronage of Pope Francis, who promoted Zanchetta to bishop in one of his first acts as pope, and who created a job for Zanchetta in the Vatican after the bishop resigned from his diocese under a cloud of suspicion.