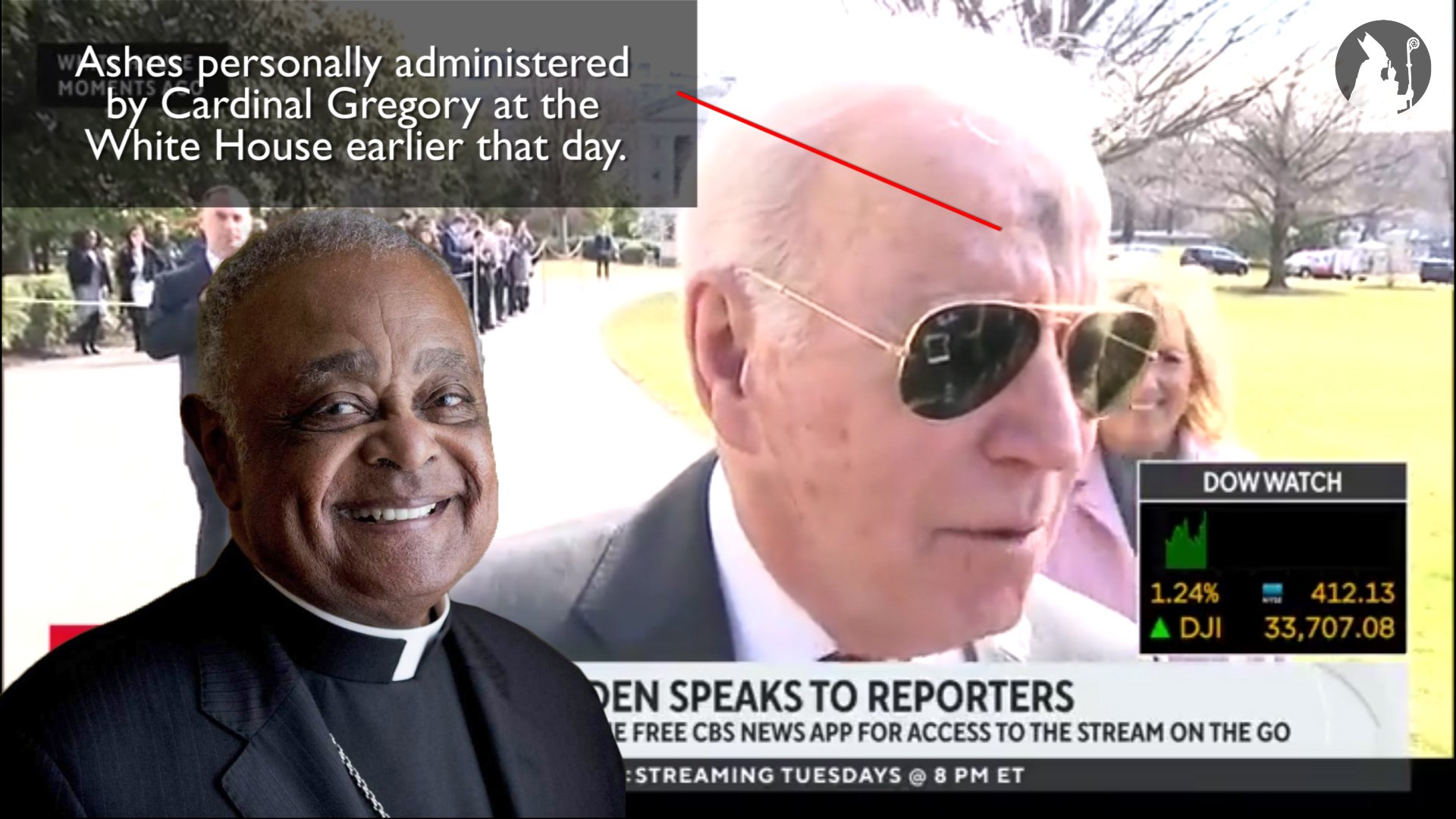 On Ash Wednesday, U.S. President Joe Biden, a self-professed Catholic, reaffirmed his support for Roe v. Wade and abortion when pressed by a reporter to explain why he defends abortion in contradiction of Catholic teaching.

“As a Catholic, why do you support abortion?” An unnamed reporter asked the president outside the White House on March 2, the first day of the penitential season of Lent.

Biden, who sued Texas over its life-saving Heartbeat Act, promised to codify Roe v. Wade into law and decried the possibility that the federal “right to abortion” could be overturned by the U.S. Supreme Court this year, declined to explain why he supports the legalized killing of unborn babies.

“I don’t want to get in a debate with you on theology,” Biden said, adding, “I’m not going to make a judgment for other people.”

TAKE ACTION: Call Cardinal Gregory at 301.853.4500 and ask him to defend Catholic teaching on abortion.