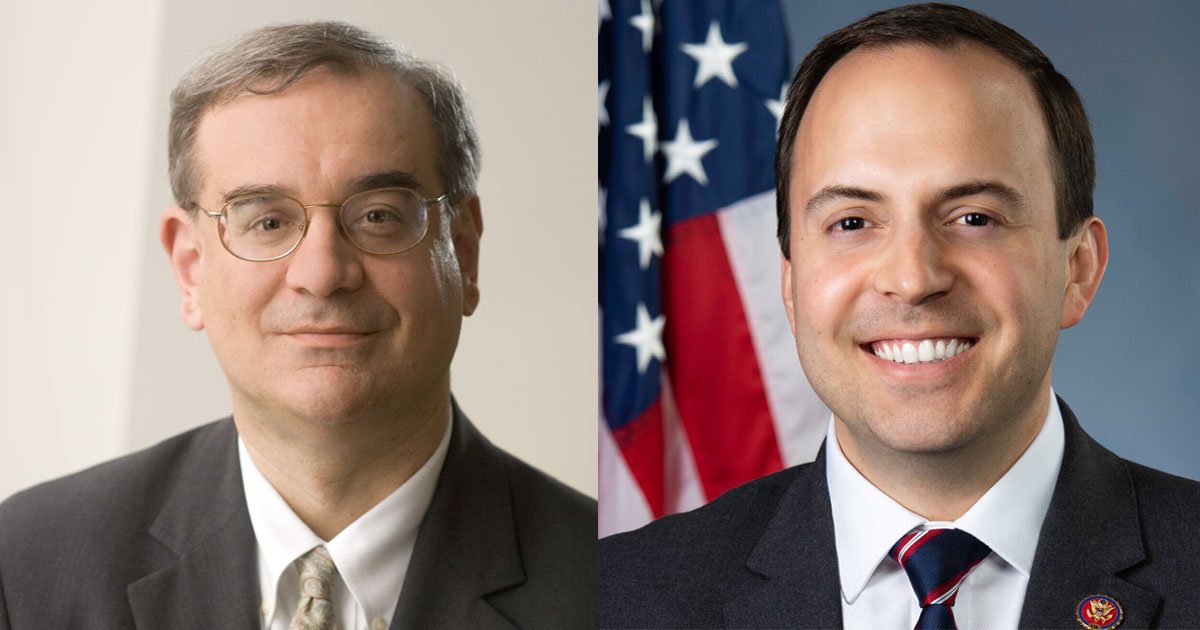 Mark Krikorian, director of the Center for Immigration Studies, interviews Texas Representative Lance Gooden regarding the role of NGOs, such as Catholic Charities, in enabling illegal immigration.

“Many of these migrants are being aided, in fact, by [U.S.] nonprofits who are using our tax dollars to do the aiding and helping them across, helping them get on airplanes without documentation, helping them to evade court hearing and helping them to burrow into society and evade any questions from law enforcement,” said Gooden. “When the [migrants] get to the border, they try to claim asylum status, which has to be determined through a proper hearing. But during the time that they are waiting for their trial day, they are aided by these NGOs. You’ve heard me talk about Catholic Charities, Jewish Family Council, [and] the Lutherans [which] are involved. What they do is they go to the border and take these asylum seekers from [the Department of Homeland Security, DHS]. They’re paid by [DHS] to provide aid. So there’s an incentive to bring in more people because the more people that the Catholic Charities [or] the Jewish Family Council bring in, the more money they get from the U.S. government. It is a way that the administration has helped to aid — and in fact fund — the invasion of our nation.”