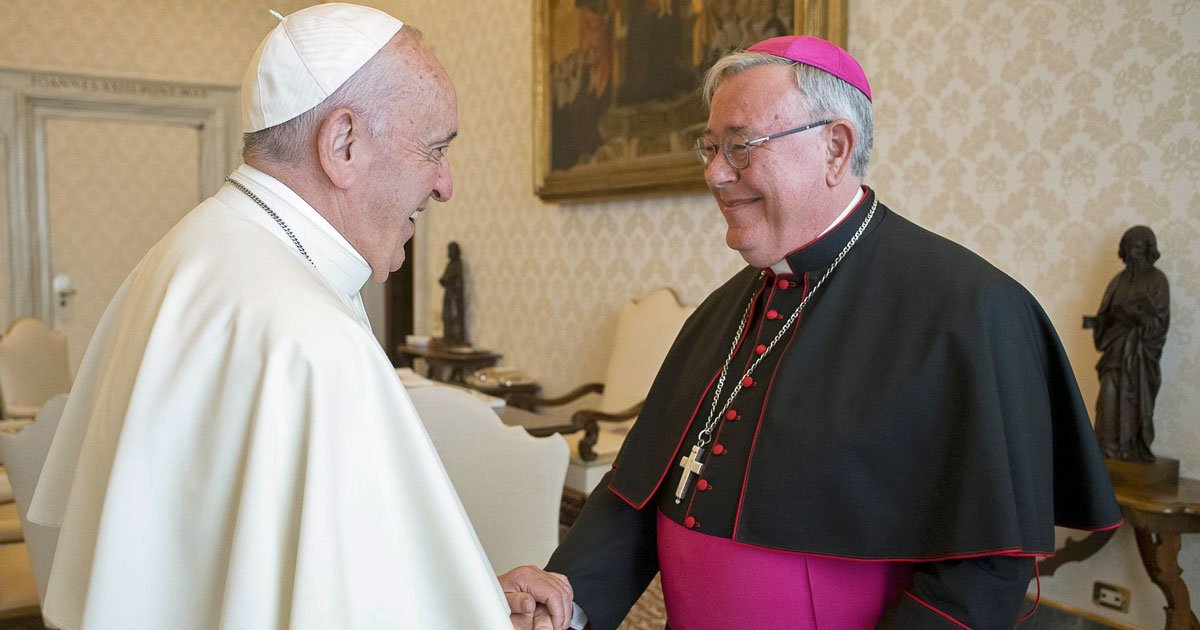 It isn’t every day that a prince of the Roman Catholic Church, and a strategic Jesuit ally of the pope, openly rejects centuries of Christian teachings that clash with core doctrines of the Sexual Revolution.

“The Church’s positions on homosexual relationships as sinful are wrong,” said Cardinal Jean-Claude Hollerich of Luxembourg, in a recent interview with KDA, a German Catholic news agency. “I believe that the sociological and scientific foundation of this doctrine is no longer correct. It is time for a fundamental revision of Church teaching, and the way in which Pope Francis has spoken of homosexuality could lead to a change in doctrine. …

“In our archdiocese, in Luxembourg, no one is fired for being homosexual, or divorced and remarried. I can’t toss them out, they would become unemployed, and how can such a thing be Christian? As for homosexual priests, there are many of these, and it would be good if they could talk about this with their bishop without his condemning them.”

The latest unorthodox proclamations by Cardinal Hollerich commanded attention because he leads the Commission of the Bishops’ Conferences of the European Union, as well as being the pope’s choice as “relator general” for the October 2023 global Synod of Bishops, helping shape its work to weigh the church’s future.

Continue reading at the Frontiersman