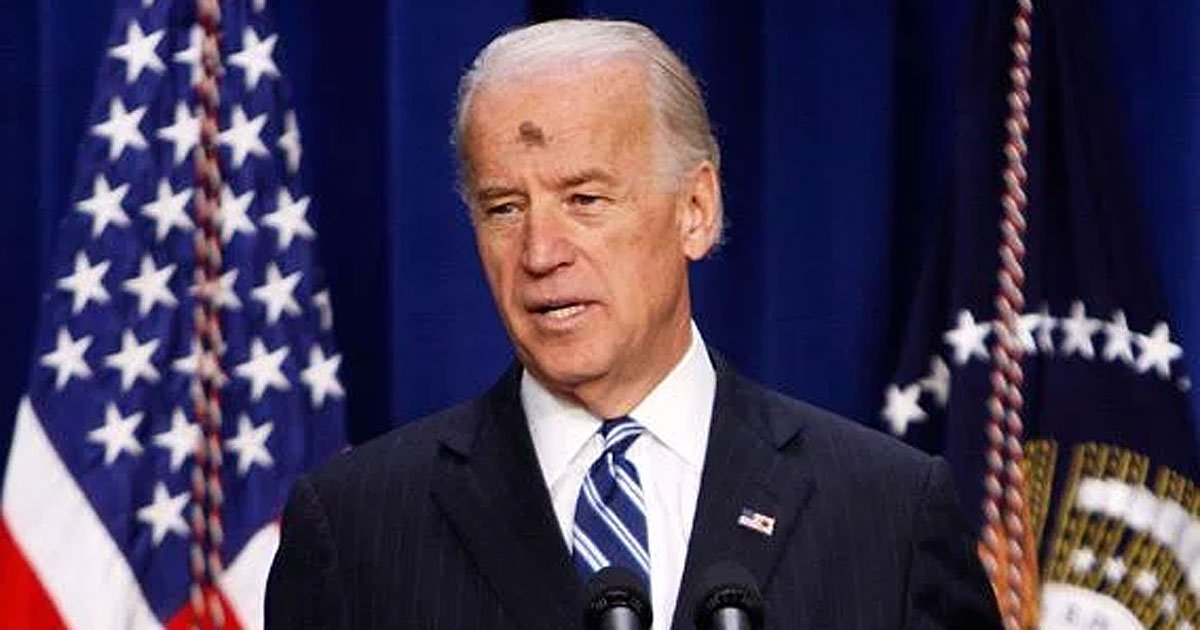 On today’s episode of The John-Henry Westen Show, I interviewed Catholic activist Deal Hudson on the themes of his recently published book, The Desecrators: Defeating the Cancel Culture Mob and Reclaiming One Nation Under God, co-written with Matt Schlapp.


One of our major discussion points was the weakness of American bishops on important issues, specifically their failure to adequately defend Catholic teaching and their undermining of those who are outspokenly pro-life.

“The thing that shocked me the most when I started mixing it up with the bishops, even before I was helping the Bush White House, is how much they really hated Republicans just by virtue of being Republicans, how they really had no time for pro-lifers and didn’t want them in their hair,” Hudson said.

He added that some liberal bishops go so far as to “threaten” and “marginalize” other bishops who publicly support pro-life activism.

Hudson and I also discussed the way forward for Catholics in this present evil age — a “world war” on the soul, if you will. He said we should refuse to be intimidated for doing what’s right, learn to articulate exactly what we believe as Catholics and as Americans or Canadians, and to develop a deeper relationship with God through regular prayer.

Hudson gave the following advice to Catholic parents in particular:

“Parents need to reignite their own minds and hearts. In other words, they need to remember the basic values and ideals that they stand for. They need to learn to articulate them,” he said. “They need to have their kids seeing them read books. Their kids need to see them reading Scripture, obviously, but Moby Dick, Billy Budd, Aristotle, Plato, Thomas Aquinas.”