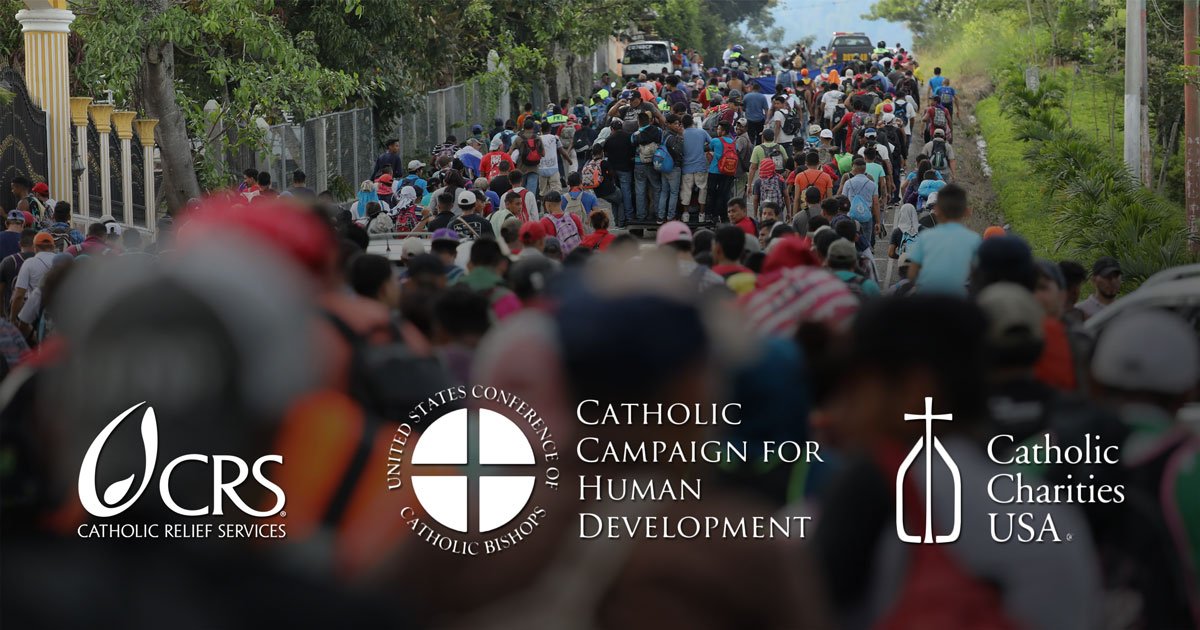 Pity the poor Roman Catholic who tries to make sense of what is going on in their Church on the issue of illegal aliens. Essentially, I’m talking about the mass movement of illegals into this country across our southern border.

For anyone not paying attention, just the mention of this issue brings a blank look. They have no idea what I’m talking about, but anyone with a modicum of interest in current news knows just what is happening.

There is a terrible problem with illegal immigration into the U.S. – and there is a connection between that and the Catholic Church.

The Church has historically favored immigrants, and in fact, early last year, Pope Francis gave a half million dollars to help Central American migrants who were aiming for illegal entry into the United States.

A major problem with the Church donating money to illegal immigrants in this country is that the money either came from donations to the Church by practicing Catholics, or is money the Church was given by our own government.

But any way you look at it – the money comes from the pockets of American taxpayers. In other words, we are paying to have illegals taken care of by a religious organization. One organization has filed suit against the Biden administration, seeking more accountability and information about this practice.