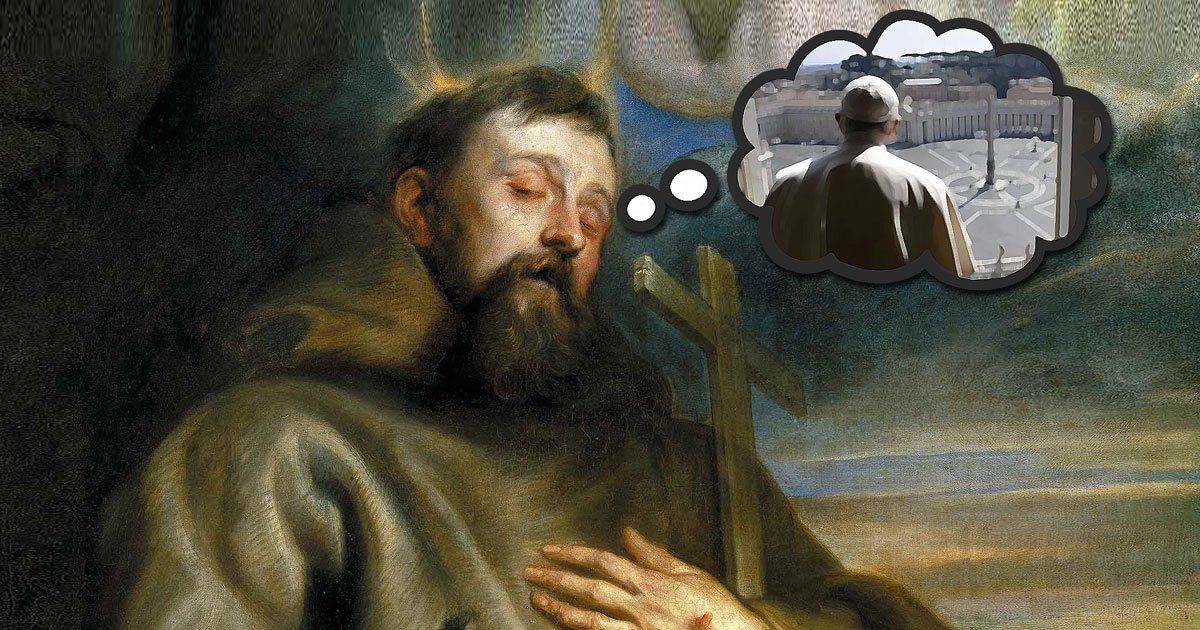 St. Francis of Assisi called together his followers shortly before his death and warned them of future tribulations within the Church (from Works of the Seraphic Father St. Francis Of Assisi, Washbourne, 1882, pp. 248-250).