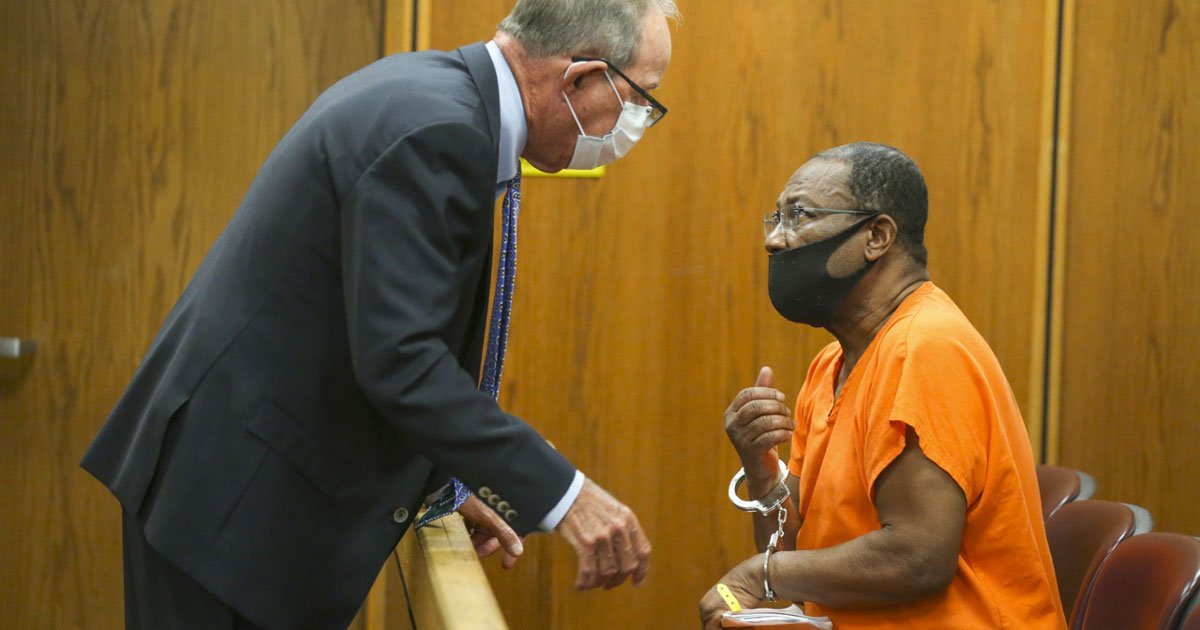 Father Jean Claude Philippe, convicted of raping a parishioner in the rectory of his church in Homestead, did not apologize when it came time for his sentencing.

Instead, he complained about his time in jail and said he was preaching the word of God to inmates behind bars. “The devil is powerful but won’t change me,” he said. “I won’t change my ways. I will continue in my path.” That path, a judge ruled on Thursday, will nevertheless continue in state prison for nearly eight years.

Circuit Judge Carmen Cabarga on Thursday sentenced Philippe, 67, to 94-and-a-half months in prison. It was the lowest permissible prison term under Florida’s sentencing guidelines for Philippe, who did not have any previous arrests or convictions.

Cabarga did not explain her reasoning for the sentence, but rejected prosecutors’ call for a sentence of 15 years, the max allowed by law.

Read the rest at the Miami Herald