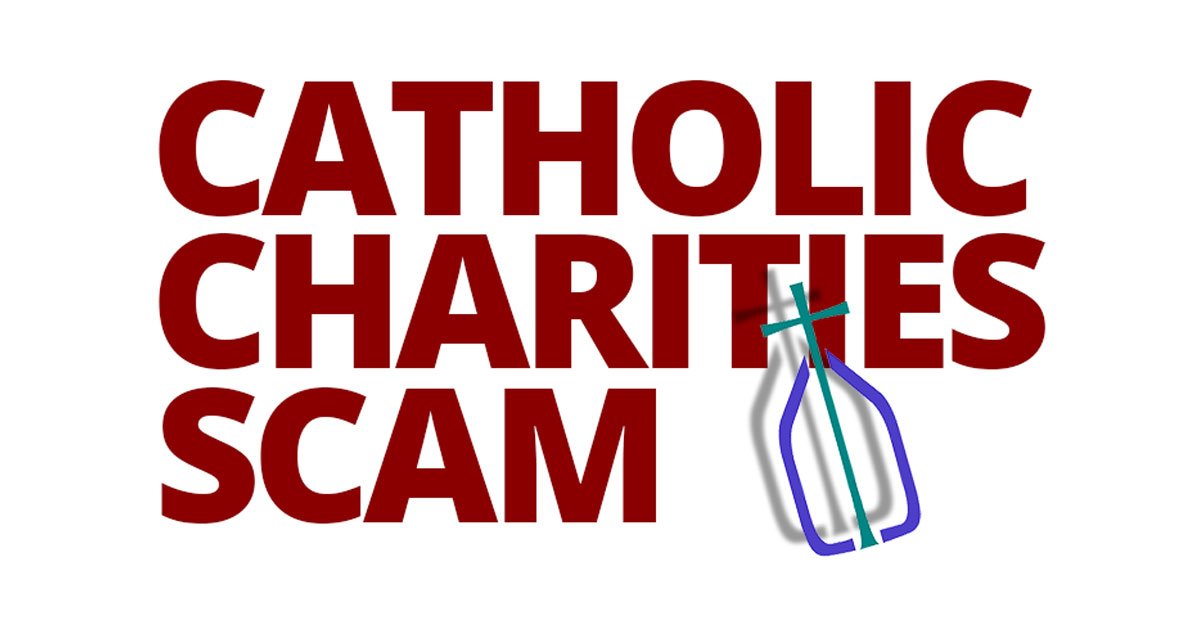 Catholic Charities is a fraud. Church Militant, as well as Lepanto Institute and others, have been saying this for years now. And since the bishops control, or rather, used to control, the bully pulpit with the average Catholic, our screams about their corruption went largely unheard.

And then came along the border crisis, which has served to unmask their evil.

Millions of illegals, mostly single, young-adult men, are being spirited all over the country by the Biden administration — speaking of not Catholic and certainly not charitable — and they are using the Church to do so.

Of course, the anti-American bishops are all down with being used because of the windfall they reap from their national and theological betrayal. Millions of these young men have been what amounts to smuggled across the border in a joint covert operation by Biden and the bishops.

Once they are brought in, they are turned over to Catholic Charities’ offices at various border locations like this one in McAllen, Texas, where they are “processed” — put on buses and planes and flown to multiple locations around the country in the dead of night. Catholic Charities has become the “illegal immigrant travel agency.”