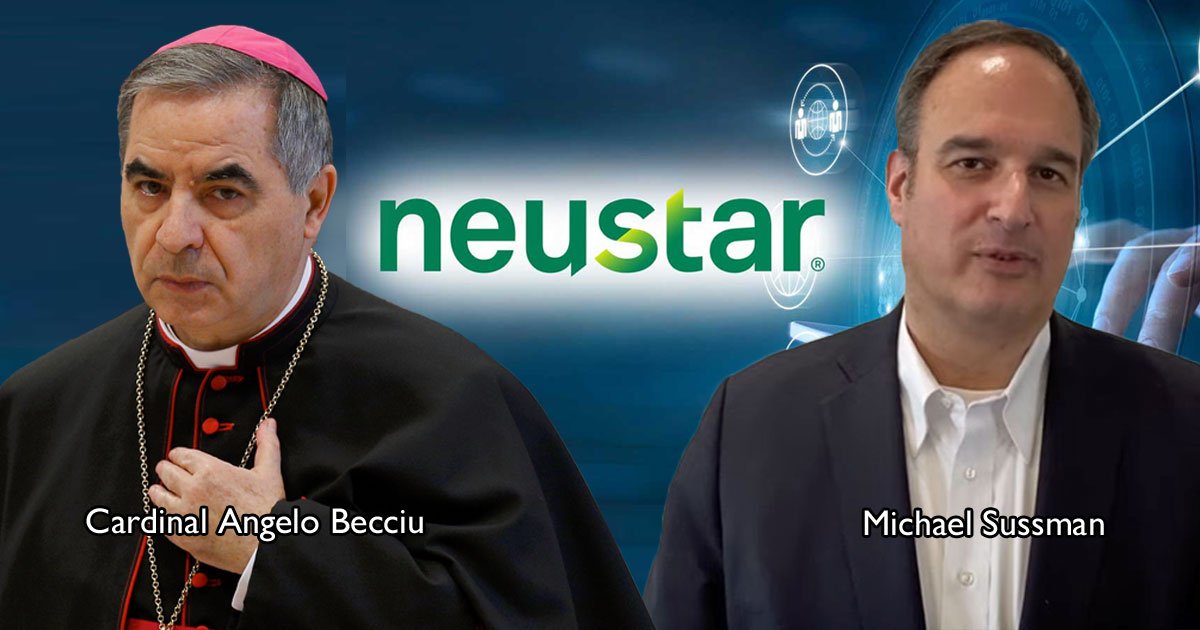 The technology company to which Cardinal Angelo Becciu authorized millions of dollars of payments in Australia has been named in an emerging U.S. political scandal, raising new questions about the Vatican’s business with the firm.

Neustar, a technology and security company, has been named in pretrial motions filed by John Durham, the special counsel investigating the handling of a 2016 inquiry into alleged Russian interference in the U.S. general election. The company has also featured in the ongoing Vatican financial scandal and trial, with Cardinal Becciu facing questions over millions of dollars of “classified” payments he authorized to the company.

The cardinal has declined to elaborate on the Secretariat of State’s need for classified services from a telecommunications security and intelligence firm.

The filing in U.S. court, updated on Friday last week, relates to a case Durham has brought against a cybersecurity lawyer affiliated with the Democratic Party, Michael Sussman.

According to the New York Times, Sussman told the CIA in 2017 about suspicious data activity from devices connected to networks at Trump Tower in Manhattan and the White House, and flagged potential links to Russia.