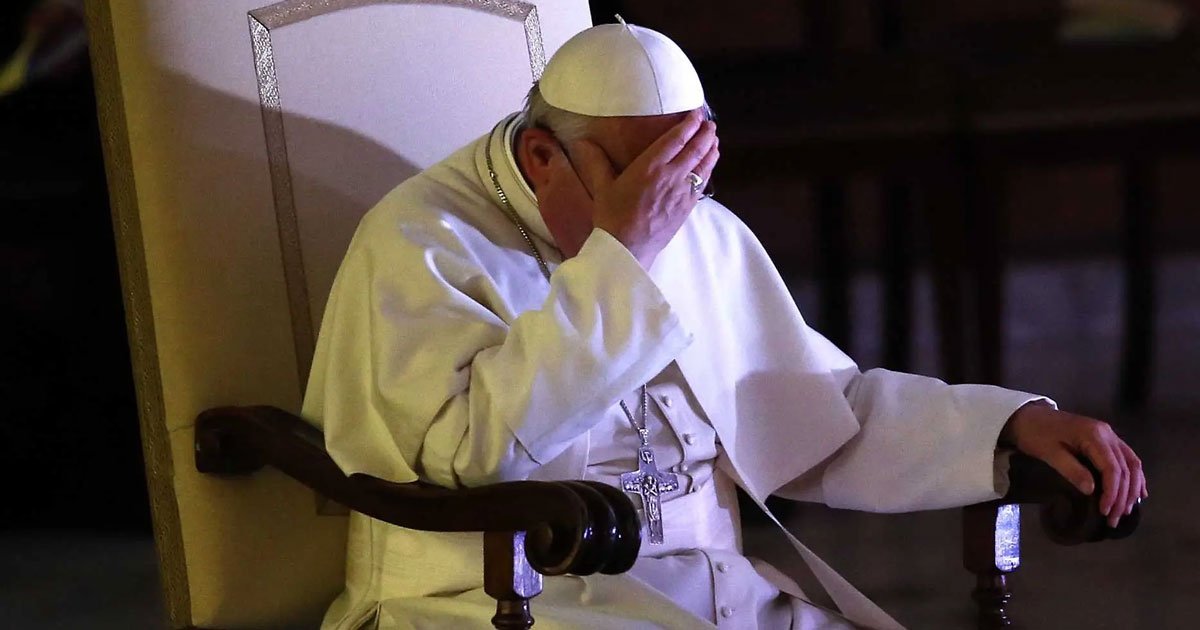 Giuseppe remembers the day his mother betrayed him. He was 12 years old and his parish priest in the southern Italian town of Salerno forced him to touch his erect penis. Giuseppe remembers the starchy black cloth of the priest’s cassock and how at first he thought maybe the priest was hiding a toy for him. Giuseppe told his mother about the priest’s penis and told her it made him feel uncomfortable. He told The Daily Beast that his mother called him a liar and punished him for “making up stories.”

Italy is one of the few Catholic countries in the world that has so far resisted calls to investigate credible reports of widespread clerical sex abuse against minors. On Tuesday, a group of Catholic organizations will march on the Vatican and call on the government to launch the same sort of independent investigations that have pulled back the veil of secrecy on clerical abuse in the U.S., Germany, Ireland, and France. The group has named their movement Oltre il Grande Silenzio or Beyond the Great Silence and many predict that Italian clerics may be among the worst offenders in the world, in part because of the headquarters of the Roman Catholic Church in Rome.