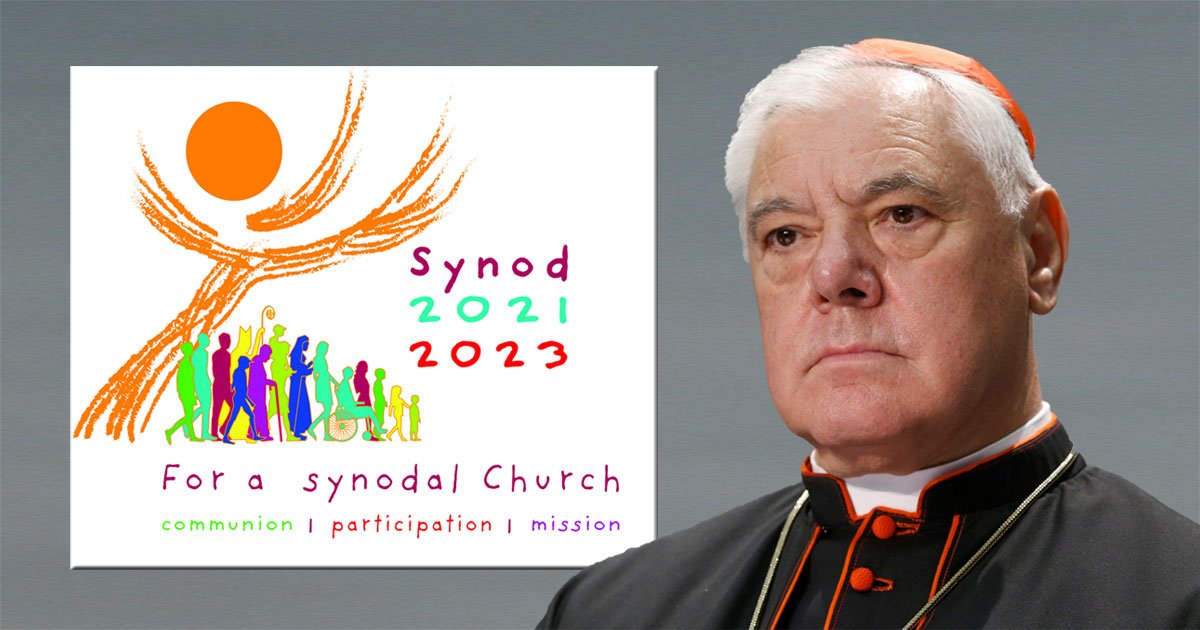 The “LGBT” agenda that many of them support “is totally idiotic because its Neo-Gnostic mythology is absolutely against human nature, not only in a biological sense, but also in a philosophical one.”

Faithful Catholics are today facing a period of persecution, tribulation and “psychological terror” that, in an unprecedented way, is coming from within their own countries that have ancient Christian traditions, Cardinal Gerhard Müller has observed.

The German cardinal made the observation in an exclusive Feb. 5 interview with the Register, during which he issued a blistering attack on the state of the Church in Germany and the “Synodal Way,” a controversial multiyear reform process that grew out of the clergy sexual-abuse crisis.

The prefect emeritus of the Congregation for the Doctrine of the Faith (CDF) said these attacks on the faithful from within are coming from “secularized” parts of the Church and frequently occur in the workplace or in schools.

Now is a “time of tribulation and psychological terror,” and orthodox Catholics are being “persecuted; and in some countries this is culminating in martyrdom,” Cardinal Müller noted. “Usually this has come from the outside, but now it’s from the inside, in our countries that have old Christian traditions. It’s a new situation.”

The cardinal’s words came as a plenary meeting of the “Synodal Way” was concluding last weekend.

The participants voted at that meeting for a raft of dissenting notions that included same-sex union blessings; changes to the Catechism on homosexuality; the ordination of women priests; priestly celibacy to be optional in the Latin Church; and for lay involvement in the election of new bishops.

His comments also follow a spate of controversial statements from German and European prelates in recent weeks. They include Cardinal Reinhard Marx of Munich saying on Feb. 3 that priests should be allowed to marry “not just for sexual reasons,” but so they “wouldn’t be so lonely,” and Cardinal Jean-Claude Hollerich of Luxembourg arguing that the Church’s teaching on homosexuality is “false” and needed revision.

Last month, more than 120 homosexual Church employees in Germany demanded the blessing of same-sex unions and a change in the Church’s labor rules — an initiative welcomed by the German bishops’ conference.