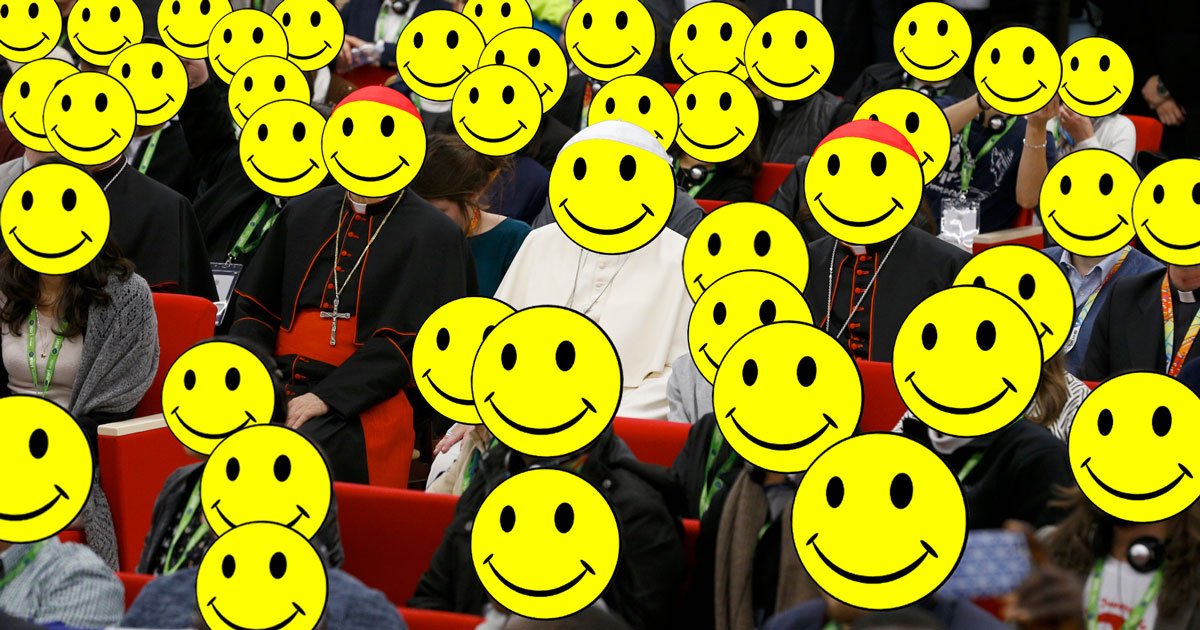 The devastating impact of the premise that people are essentially good.

In a recent Front Page column, Dennis Prager criticizes the idea that people are basically good. The belief that humans are inherently good is both “foolish” and “dangerous,” writes Prager, and it leads to much suffering. He offers several sobering examples from recent history of what happens to people who put their trust in human nature.

Prager was prompted to write his rebuttal when a respected Jewish publication published an article by an Orthodox rabbi claiming that “Judaism posits that people are basically good.” The idea has long been prevalent among non-Orthodox rabbis but Prager was surprised that an Orthodox Jew would subscribe to an idea that is clearly rejected in the Torah.

The notion that human nature is basically good is also rejected in the rest of the Bible—and just as strongly in the New Testament as in the Old. Which brings me to my main point. Over the last six decades, belief in human goodness has become an article of faith for many Christians as well as for Jews. This is particularly true of many mainstream Protestants and Roman Catholics. For the Catholic Church, the belief has served as a wrecking ball. Numerous polls have shown a massive decline in church attendance among Catholics (and other Christians), and a corresponding drop in the number who identify as Christians.

Different people give different reasons for the decline of Christian belief, but for me the obvious reason is that Christians have replaced the idea of human sinfulness with the idea of human goodness. And when you do that, you undercut the whole rationale for Christianity—namely, that we are sinners in need of redemption. If human beings are good the way they are, then there is no need for a Savior to free us from our sins.