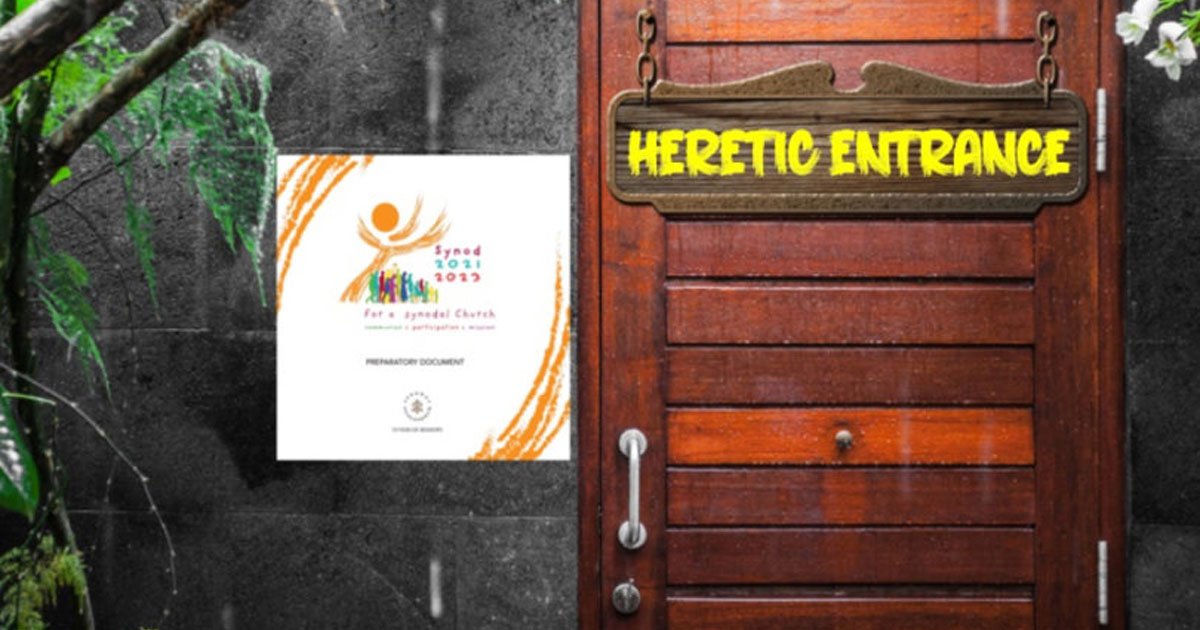 The 2021-2023 Synod on Synodality is in full swing and faithful Catholics are rightly very concerned about what it portends. In his recent article at 1 Peter 5, Matt Gaspers, of Catholic Family News, summarized much of the problem of this particular synod’s structure:

Unlike previous synods, each of which has been devoted either to a specific doctrinal/pastoral subject or to the situation of the Church in a particular region of the world, the focus of the current synod is much broader and bears upon the very nature of the Church herself (the object of ecclesiology, a particular branch of theology) to the point of seeking to fundamentally and permanently change the Church (or at least the traditional understanding of her divine constitution) and how she functions.

Francis Maier over at the Catholic Thing wondered if it would even be wise to hold a synod, positing that there is a great deal of potential for manipulation of the outcome. Given that evidence strongly suggests that the outcome of the Synod on the Family and Youth had already been written, even before the Synod’s conclusion, and the rise in pagan attitudes coming out of the Synod of Bishops on the Pan-Amazon Region, there is much justification for worry that the agenda of those planning, coordinating, and working the Synod have already established a path for a predetermined outcome.