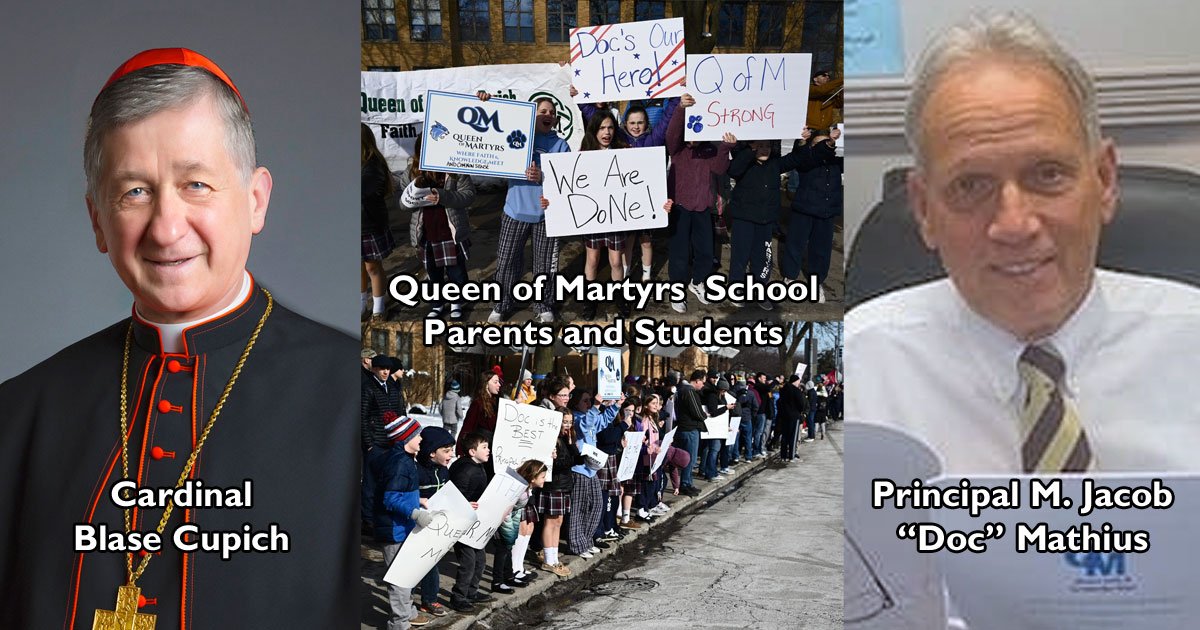 A principal at a Chicago-area Catholic school has been removed from the school for defying the Archdiocese of Chicago by ending the school’s mask mandate, according to school families.

Queen of Martyrs Principal M. Jacob “Doc” Mathius was put on administrative leave by the Archdiocese of Chicago Tuesday, according to parents. His dismissal came after telling school families that masks at the elementary school, which serves many Chicago families, would be optional starting Tuesday, parents said.

In a letter, Mathius announced the “extremely difficult decision” to end the mandate, saying it was best for students given the circumstances surrounding the pandemic.

“I cannot predict what the future might hold, but … what I can control is relieving the burden of children wearing a covering over their faces, many of whom cannot remember a time when they attended school without doing so,” the letter reads. 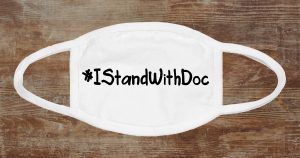