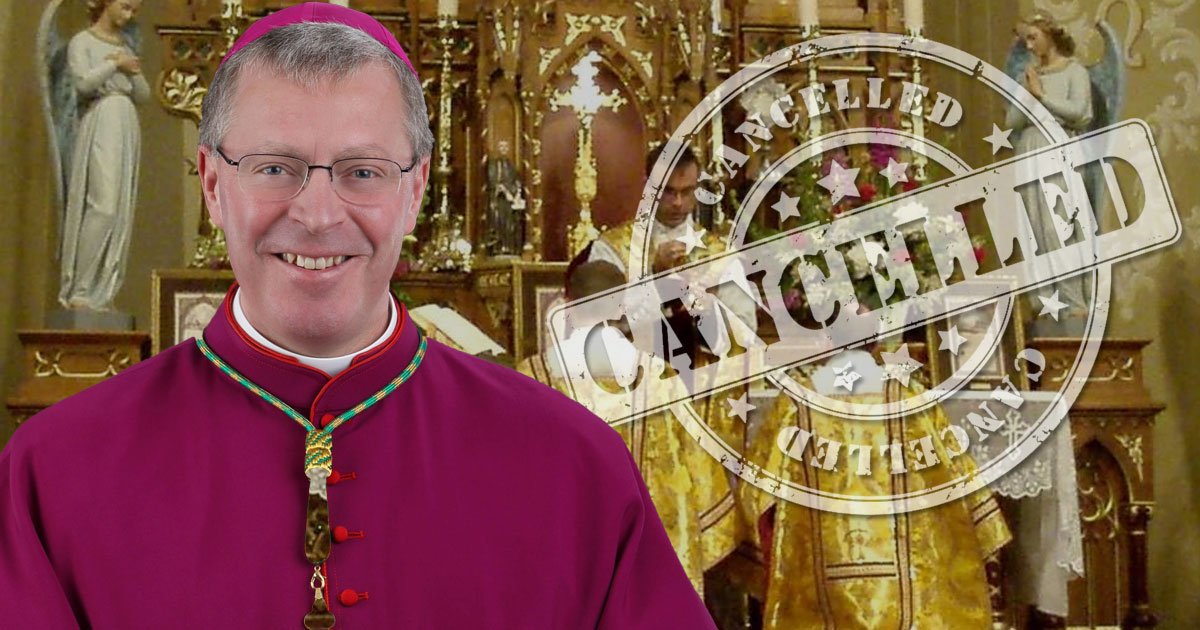 On February 1, 2022, Bishop Vetter made the decision to rescind his original position regarding the continuation of the Traditional Latin Mass (1962 Missal) in the Diocese of Helena. The position of the Diocese of Helena is that all Masses according to the Missal of 1962 are to cease as of Ash Wednesday. This was announced at St. Richard in Columbia Falls, on February 6th, via a sermon by Fr. Sean Raftis.

Bishop Vetter did not issue an official statement, and instead stated via Fr. Bart Tolleson that he delegated authority to Fr. Sean Raftis and Fr. Lebsock to announce the new policy. A written transcript of Fr. Sean Raftis’ homily is available on our website with permission.

In October 2021, Bishop Vetter met with numerous parishioners at St. Richard in Columbia Falls who attend the 8AM TLM, in the wake of Pope Francis’ Motu Proprio Traditionis Custodes (TC). Bishop Vetter stated at the meeting that: “St. Richard is the TLM parish of the Diocese and nothing will change regarding the TLM at St. Richard.”

Now, just a few months later, Bishop Vetter is changing his position, citing the “bination rule” in the dubia responses issued by Archbishop Roche in December.