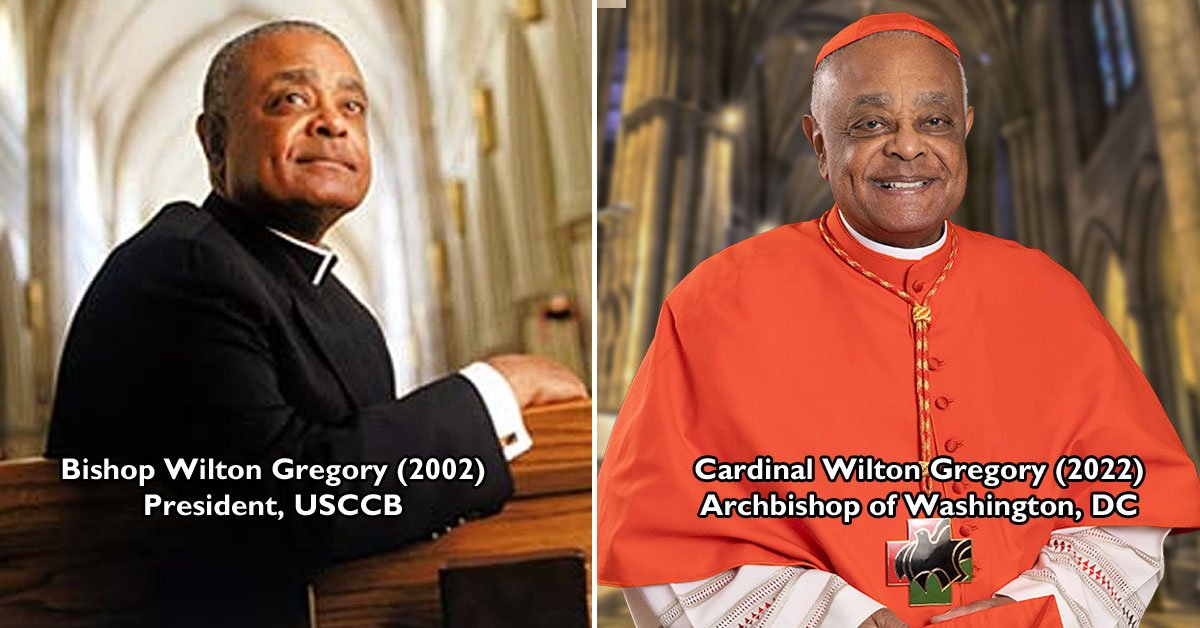 Wilton Gregory was president of the United States Conference of Catholic Bishops at the time of the Dallas Charter in 2002.

Clergy sex abuse in the Catholic Church is not “over.” I mean this in two ways.

First, some clergy sexual abuse is undoubtedly still taking place. But more importantly, we haven’t really dealt with the situations we already have experienced. Investigating the allegations, sending the guilty to prison, Church officials making amends to the victims, including financial payments — all this is important. But we as the larger Church community need to face the larger fact: A problem like childhood sexual abuse has many layers. Each incident affects numerous people, including family members and the parish or school community. We aren’t “done,” we haven’t “solved” clergy sex abuse, until we deal with all these social, emotional, and spiritual issues, along with the legal and financial issues.

Before I unpack all that, though, let’s recap some of the statistics. A look at the data will show beyond any shadow of a doubt that, although clergy sex abuse has declined in the Catholic Church, it isn’t gone.

My colleague Father Paul Sullins systematically analyzed data on clergy sexual abuse in two separate reports, “Is Catholic Clergy Sex Abuse Related to Homosexual Priests?” published in 2018 and  “Receding Waves: Child Sex Abuse and Homosexual Priests Since 2000,” published in 2019. The second report included data going all the way up through 2018, based on diocesan reports required by the Dallas Charter. As far as I know, Father Sullins is the only person to do a statistical examination of the data the Church has been dutifully collecting each year.