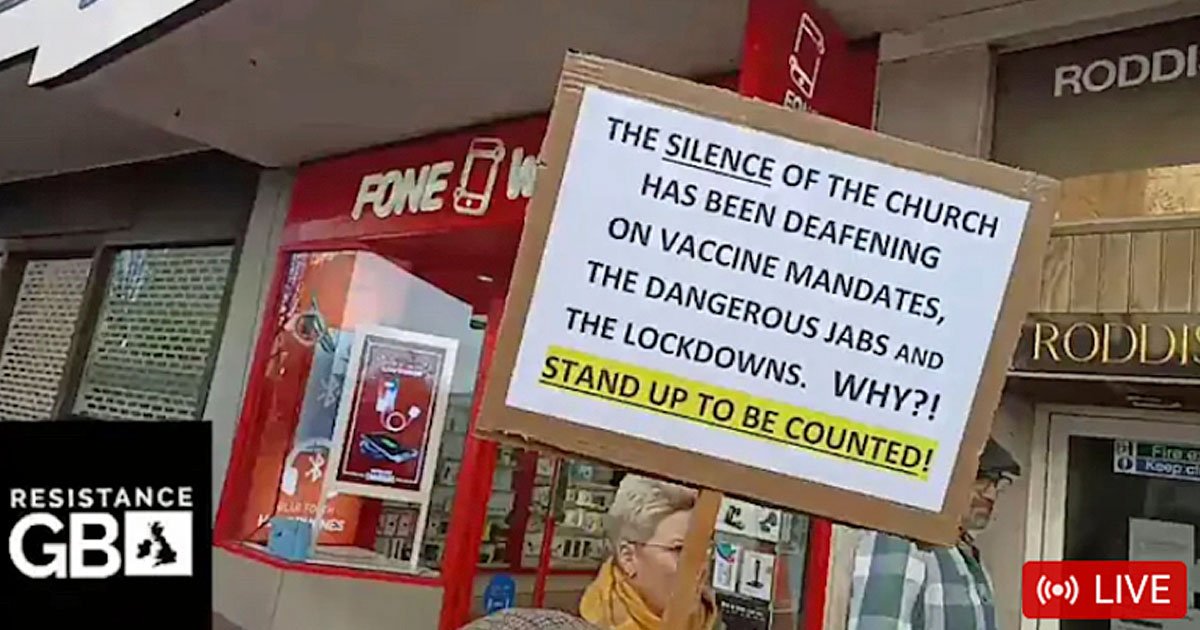 Church leaders, beginning with Pope Francis and the Vatican, have been silent and complicit in the face of grave wrongs committed over the past two years — each neatly summed up in the picture above.

In the case of the Vatican, it has committed these injustices on its own territory, enforcing some of the world’s strictest vaccine mandates even when evidence mounts that these shots pose considerable health risks, especially for young people, and the threat of the virus, once serious according to scientific modelling, recedes.

Having long washed its hands of any concern over the jabs being abortion-tainted, the Vatican unquestioningly went along with the powers-that-be followed by most of the world’s bishops. That might have been understandable at first but this position did not change.