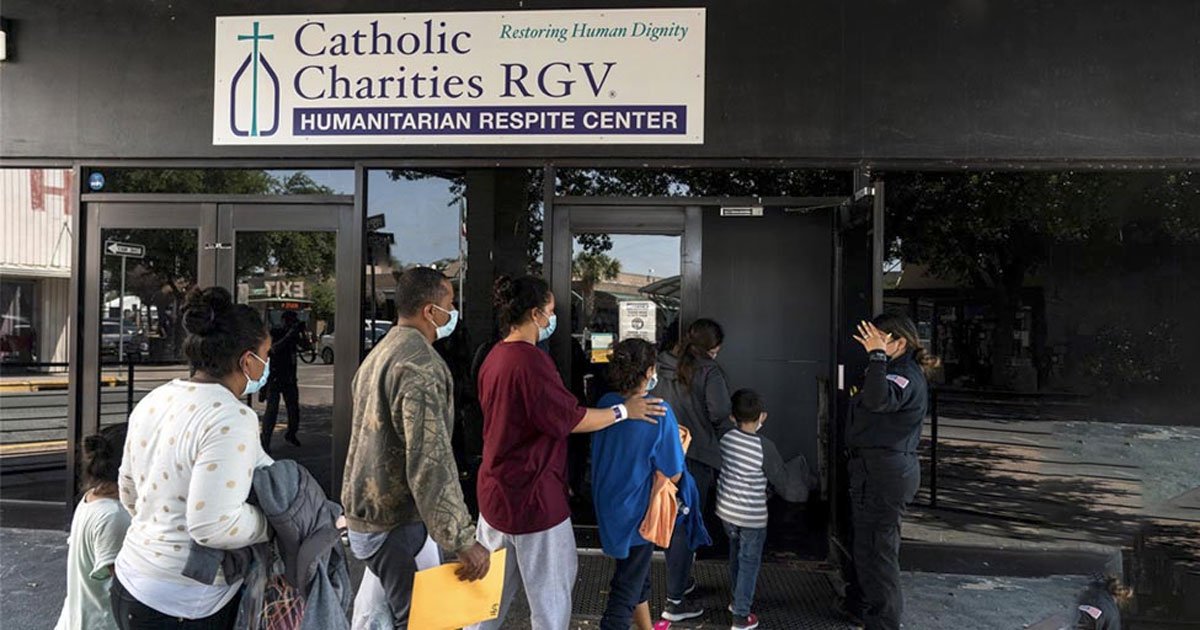 According to a newly discovered video-tapped interview, Catholic Charities is creating economic incentives for people to illegally come across the border of the United States by enabling their criminal activity. At the same time, they knowingly bypass US laws and customs.

“As a ROMAN Catholic – I am livid about this @catholiccharities is NOT Catholic. They support planned parenthood. Defund Catholic Charities NOW,” one Catholic poster wrote in reaction to the following story.

Many Catholics report dissatisfaction with Catholic Charities and their practices.

“So Catholic Charities is breaking U.S. laws and playing politics. They should lose their tax exemptions and be prosecuted,” another Catholic poster wrote.

“I stopped donating to Catholic Charities over 10 years ago. They are NOT good but I always thought they were funded buy donations when they came into the churches begging for money. I didn’t know they got taxpayer funds too. Horrible. Need a complete audit. $30 Trillion in debt,” another poster wrote.

The group is creating a devesting pattern of abuse and hardships for the entire country, especially for impoverished border towns- and their lead spokesperson, a nun, believes she is doing so out of moral duty, making the whole mess very frustrating.

And the US Taxpayer is paying for the whole thing.