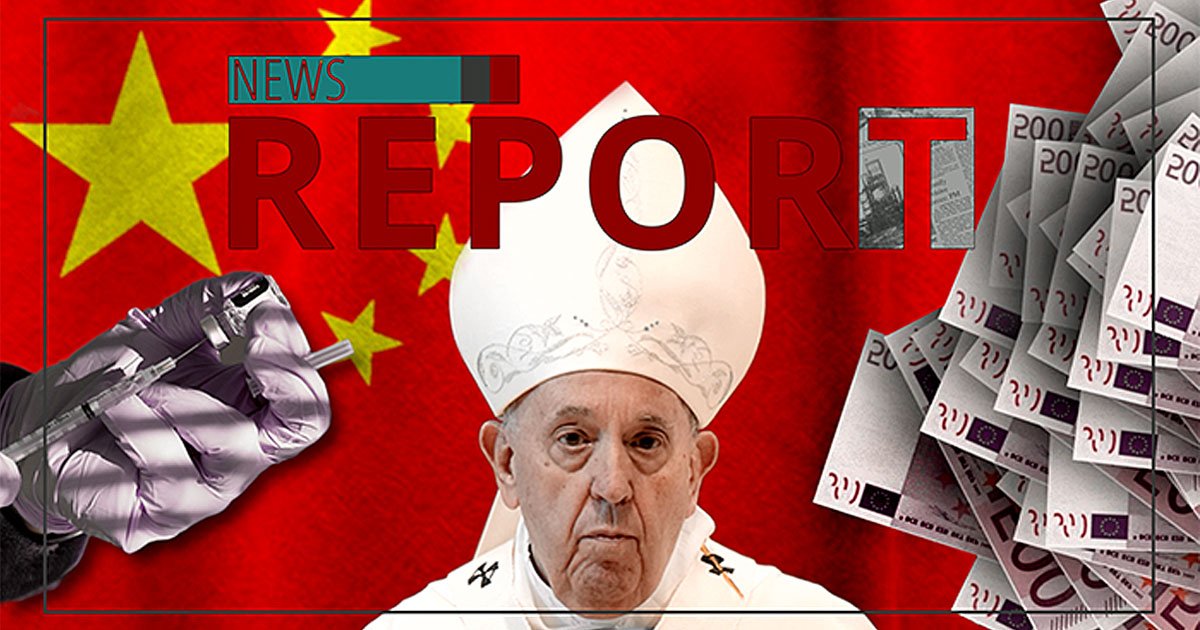 Whistleblower Abp. Carlo Maria Viganò never understood why disgraced homosexual pederast Theodore McCarrick was rehabilitated and sent to China at the start of Francis’ pontificate in 2013.

McCarrick brokered the clandestine deal between the Holy See and the CCP, which China’s Cdl. Joseph Zen never understood, as it led to such disastrous consequences.

Cdl. Joseph Zen: “They have sold our Church completely.”

In 2020, Church Militant reported on the Vatican-China sellout, spotlighting another whistleblower who exposed the China-Vatican payout.

An expert in geopolitical economics, Dr. Francesco Galietti asserted the CCP has been sending $2 billion to the Vatican every year since Francis became pope in 2013. Much of what Galietti revealed came on the heels of similar revelations by exiled Chinese billionaire Guo Wengui.