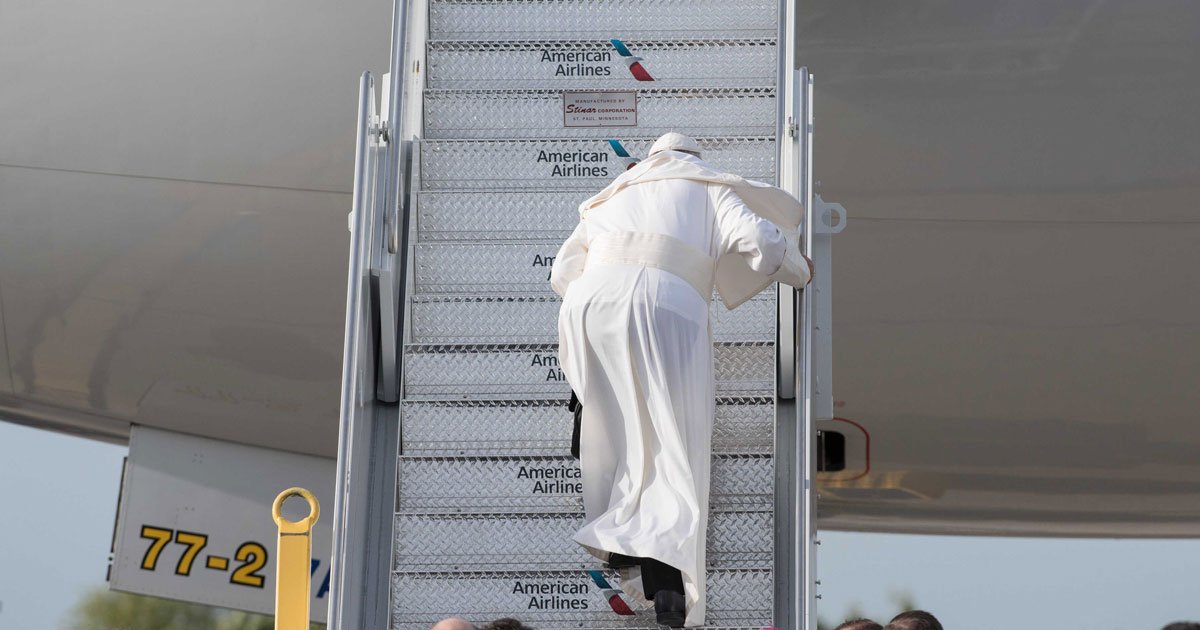 The United States Conference of Catholic Bishops (USCCB) will convene again as part of yet another synod (a fancy Catholic way of saying “meeting”). This ironically seems to be the main function of bishops during the papacy of Francis, a man who once told his pastors to go out and be “living with the smell of the sheep.” There is nothing particularly noteworthy about this synod, a “synod on synodality.” Most Catholics have come to realize that aside from a small handful of rabble-rousers, most bishops don’t seem to do or say anything meaningful.

Suggestively, though, some innocuous tweets about the event triggered criticism among the American faithful. “Here are seven attitudes we can all adopt as we continue our synodal journey together. Which one inspires you the most? Let us know in the comments below,” the USCCB tweeted. As Shannon Mullen reported for the Catholic News Agency, the attitudes listed were: “innovative outlook, inclusivity, open-mindedness, listening, accompaniment, and co-responsibility.” Commenters took issue with the faceless corporate buzzwords. As one person put it, “We’re not a Fortune 500 company, we are literally the body of Christ.” It’s one thing to quietly recognize that Church leadership sees itself as little more than soulless administrators, but it’s quite another when they evidently take such pride in it.

In itself, this little episode signifies little—even Cardinal Cupich’s hecklers merit more attention. But in today’s context, it matters a great deal since it illustrates two important truths about the “woke” culture that has taken over bureaucracies everywhere: 1) it’s actually very boring, and 2) it’s hypocritical and destructive.

Although the idea of wokeness is popularly associated with scenes of impassioned young people trying to ditch their bourgeois veneer as they take to the streets to protest or shock the dull masses, a better way to think about it is to picture a conference room filled with humorless geriatrics talking about something completely irrelevant. The poster children who form angry mobs to shout at the sky, set up autonomous zones, and virtue signal on social media are a small minority compared to the great masses of the “woke” who mostly carry on with their day while watching what they and others say. They strive to create “safe environments” by policing speech, maintaining diversity quotas, and incorporating woke memes and symbols in their mission statements.

As some critics have observed, the point of identifying and criticizing all forms of supposed systemic bigotry is not actually to eliminate it, but to provide a pretext for commanding compliance. Corporate and political leaders love woke culture because it provides a basis for eliminating threats and rivals—for canceling. What better and easier way to deal with dissent than to call people bigots and ostracize them?