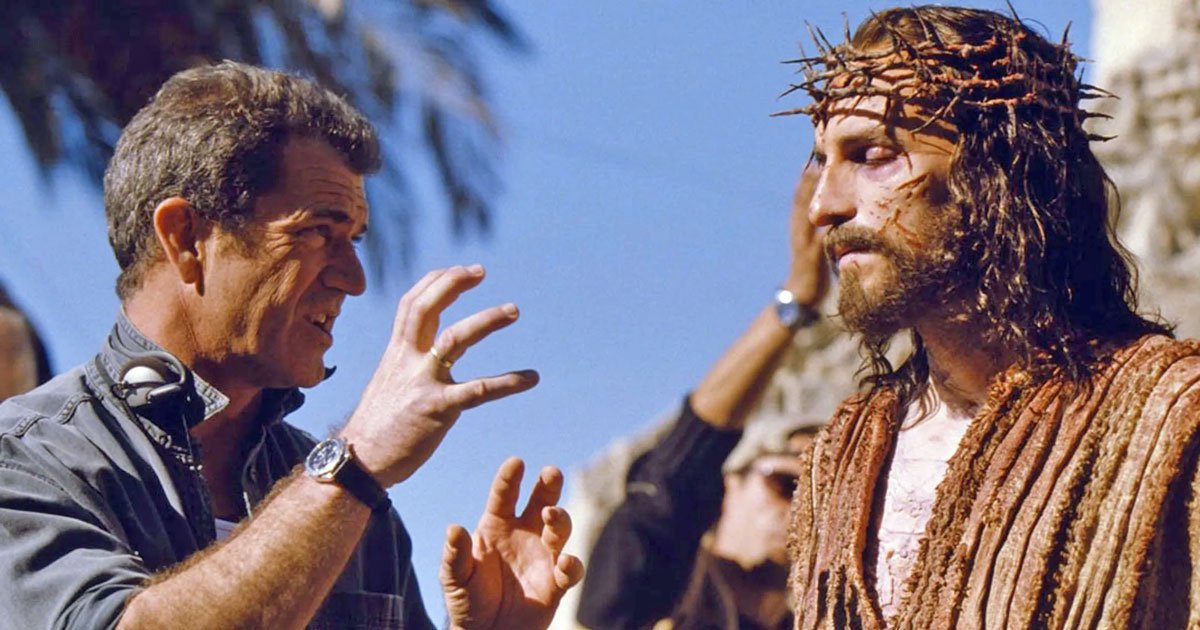 Hollywood actor Mel Gibson has stated that the Catholic Church needs to undergo “housecleaning,” after being mired in scandal over the years.

The Catholic Church has faced a number of unflattering headlines recently, most prominently for its record of handling sexual abuse cases.

And The Passion of the Christ director Gibson, who was raised a Sedevacantist traditionalist Catholic, believes a clean-up behind the scenes would greatly help the image of the church. Sedevacantists believe that since the death of Pope Pius XII in 1958 (or, in some cases, the death of Pope John XXIII in 1963) subsequent popes have been neither true Catholics nor true popes, but rather heretics because they espoused Modernism.
Joshua Malina Calls on Hollywood to Cancel ‘Jew Hater’ Mel Gibson

In an interview with Extra host Billy Bush, Gibson was asked if his decision to team up with fellow Catholic Mark Wahlberg for the upcoming faith-themed biopic Father Stu was part of an effort to “get back to the good” of the church.

“Back to basics,” Gibson, 66, responded. “Of course, it’s lamentable all the stuff that’s gone on. Like any institution, it’s capable of being corrupt. And, you know, it is sad to see, but as always, I don’t think it’s the institution that’s at fault.