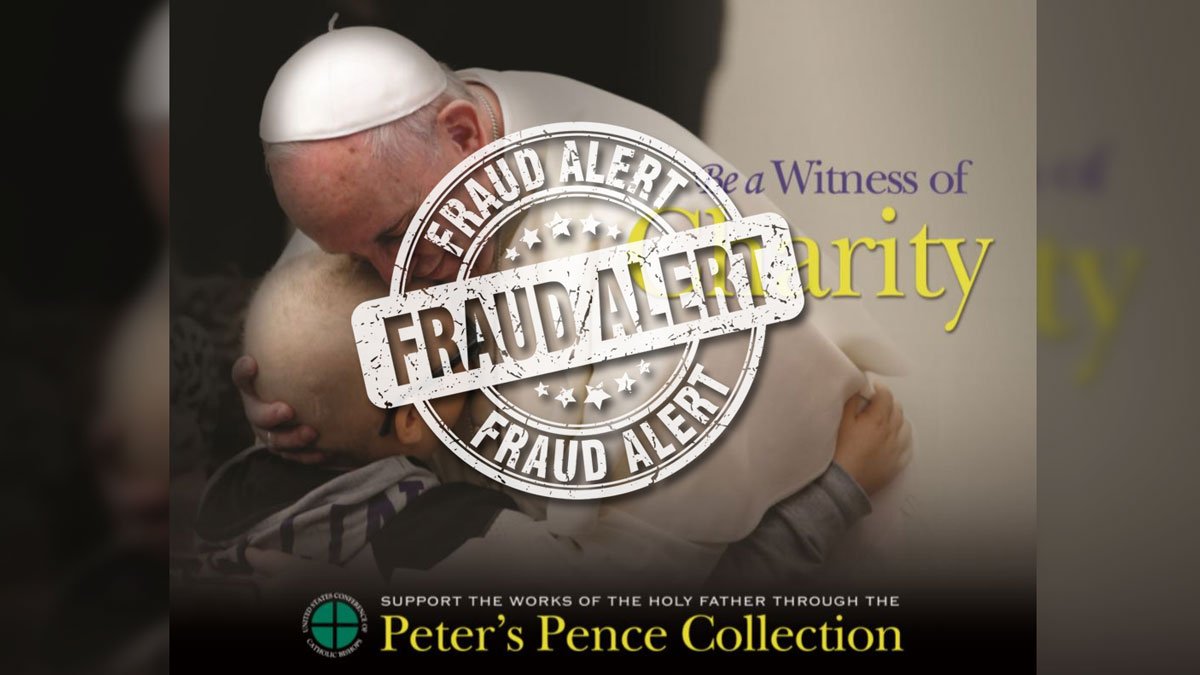 Donations to Peter’s Pence fell by around 15% in 2021, the Vatican announced on Friday.

In an interview with Vatican News published on Jan. 28, Father Juan A. Guerrero, S.J., prefect of the Secretariat for the Economy, said that, while donations were still arriving from some countries, there was a marked decrease compared to 2020.

He also disclosed that the sale of a London property at the center of a landmark Vatican finance trial would be concluded in June.

Commenting on Peter’s Pence, he said: “Roughly speaking, I can say that in 2021 there has again been a decrease compared to the previous year, which I would venture to quantify at no less than 15%.”