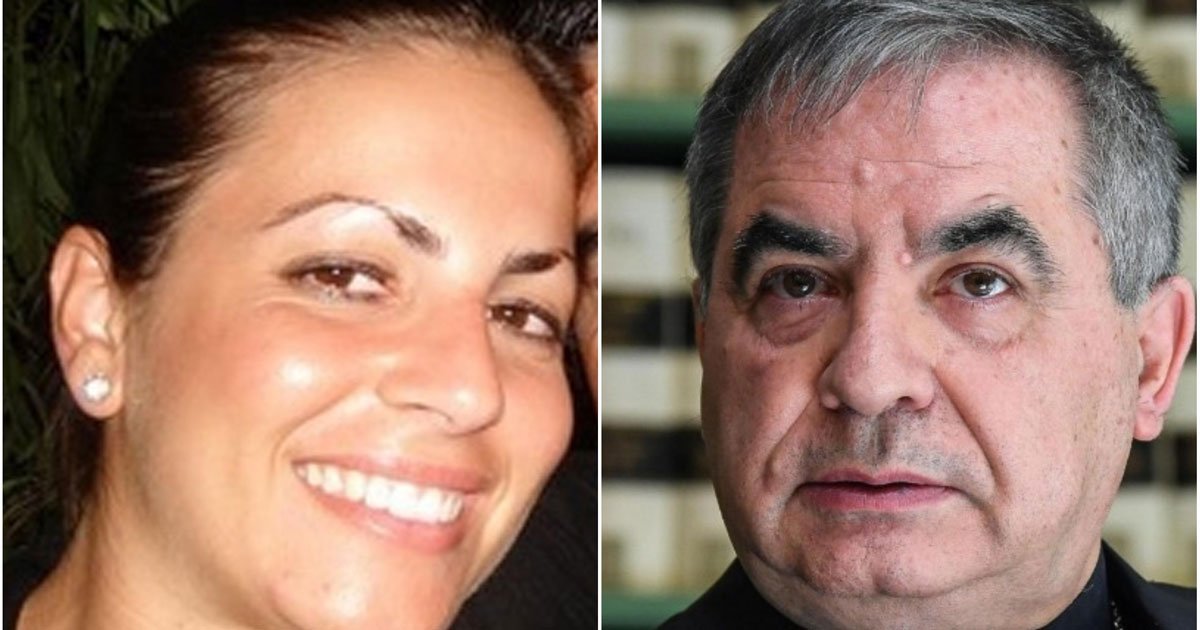 Vatican prosecutors issued new indictments Tuesday (Jan. 25) against four individuals involved in a financial scandal over the Roman Catholic Church’s money-losing investment in a London real estate deal, further expanding the number of defendants in what is already being referred to as the Vatican “megatrial.”

All of the newly indicted are familiar figures in the scandal, and prosecutors have tried and failed to subpoena them before. They are Italian financier Raffaele Mincione; attorney Nicola Squillace; Fabrizio Tirabassi, a former employee of the Vatican’s powerful Secretariat of State; and Monsignor Mauro Carlino, a former secretary to the once powerful Cardinal Angelo Becciu, who is also a defendant in the trial.

According to the Vatican prosecutors, all four played some role in the deal to purchase a swank London apartment complex using Peter’s Pence, a fund gathered from Catholics worldwide for the pope’s support of the poor. Another Italian businessman eventually took control over the property, resulting in a loss for the church of well over $200 million.

Despite the new wave of indictments, observers of the trial’s preliminary legal machinations are focused on Monsignor Alberto Perlasca, a mysterious figure who for a time held the purse strings of the Vatican Secretariat of State. While Perlasca was initially a suspect in the Vatican investigations, he later emerged as a witness, offering prosecutors useful information on the complex financial maneuvering and the business relationships at the heart of the scandal.