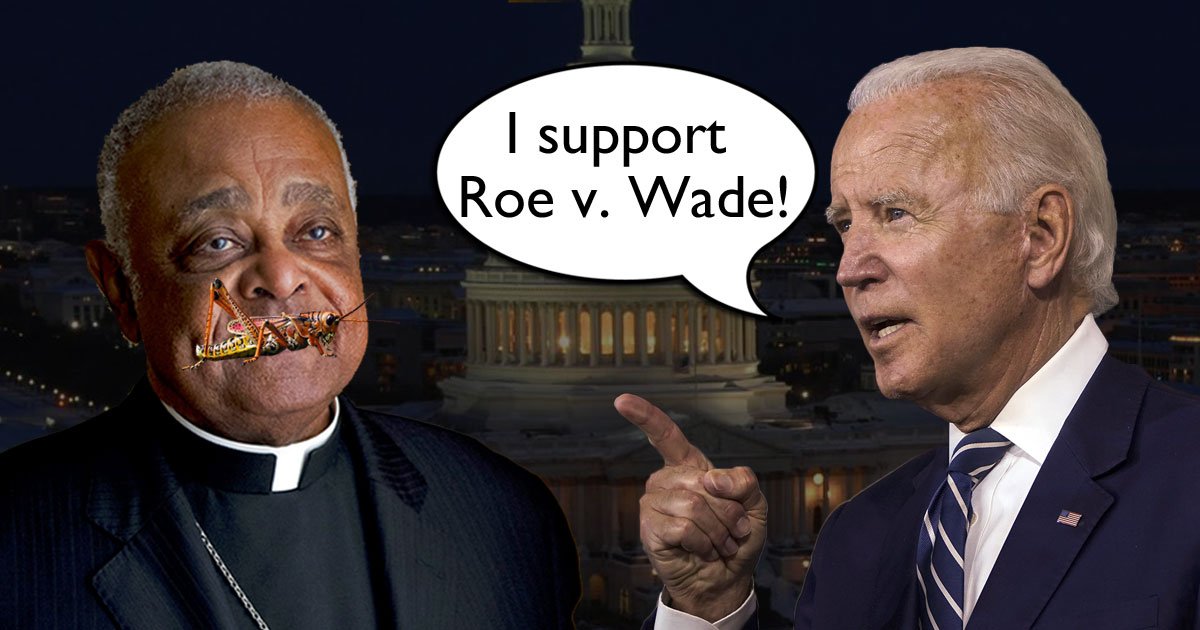 Crickets from Cardinal Gregory as Biden reaffirms his support for abortion.

President Joe Biden pledged to defend a so-called right to abortion and reaffirmed his commitment to the widespread availability of the procedure in a Jan. 22 statement marking the anniversary of Roe v. Wade, the landmark 1973 decision that legalized abortion nationwide.

“The constitutional right established in Roe v. Wade nearly 50 years ago today is under assault as never before,” reads the statement, which was co-signed by Vice President Kamala Harris. “It is a right we believe should be codified into law, and we pledge to defend it with every tool we possess.”

“We are deeply committed to protecting access to health care, including reproductive health care—and to ensuring that this country is not pushed backwards on women’s equality,” the statement continues.

The statement was released one day after tens of thousands of pro-life advocates gathered in Washington for the annual March for Life.