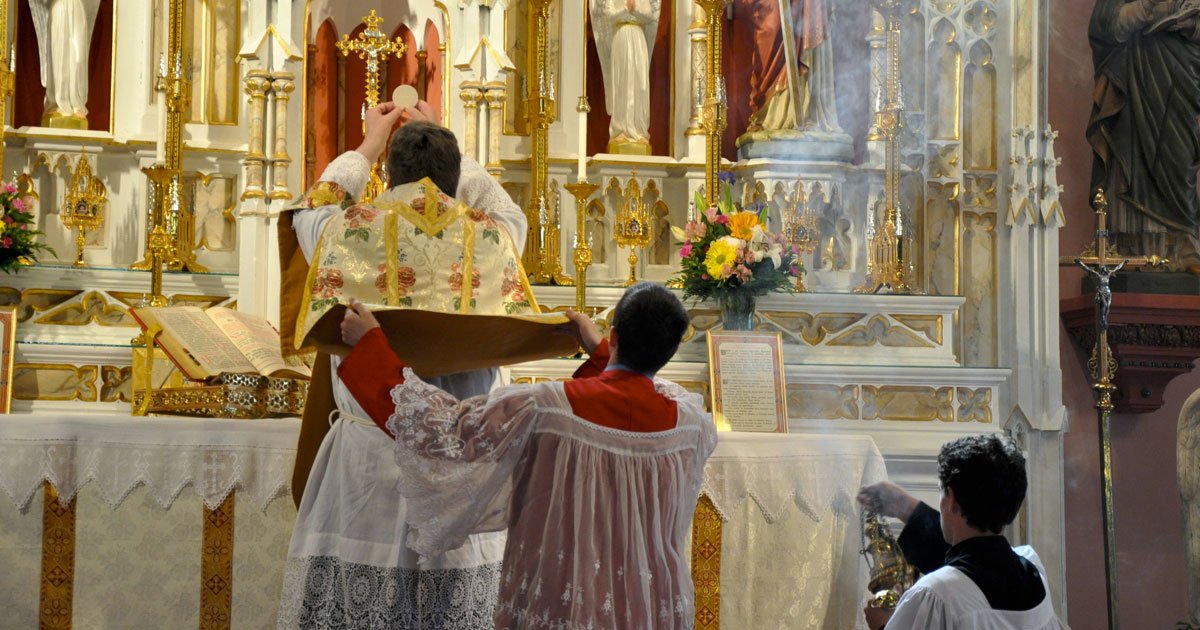 It is difficult to disagree with historians—such as Donald Kagan — who emphasize that we do not know a single example of a religious civilization until modern times. Civilization stands — at least this is the experience of history — on religion as its primary source of vitality and strength, and as a reservoir of goals.

Not one, but two conclusions are drawn from this.

The first, rather obvious one, is that the West, having got rid of Christianity, will cease to exist. (Or, in a milder variant, it will induce its own “agonic survival” by submitting itself to being pupated by another transcendent religion which it will bring to its territory and which it will adopt.)

Second, our civilization still stands because it has some religion. What is it? With a journalistic shortcut, I propose the thesis that emancipation is the modern religion of the West. At the same time, emancipation is not so much an ideology as a totem. Such an approach allows us to understand why the violation of the first commandment of any serious religion, “you shall have no other gods before me,” is prosecuted as a fundamental crime. The new, constituting religion must sweep away competing cults, especially those that reigned in this area before it. She must—properly—trample them. Therefore, further, by destroying other people’s statues (treated as golden calves), she guards her own iconic sphere, the violation of which is not an offense, but literally blasphemy.[2] Hence the great severity of emancipation in tracking dissenters and at the same time demanding maintenance of orthodoxy, that is, the worship and glorification of new gods (or demons, as they may be).

Turning to a different aspect, as a researcher of the spiritual history of the West I see it as my duty to answer the question “What, from the perspective of the centuries to come, will turn out to be the ‘Filioque’ of the 21st century?”—what is the cause of the internal schism in the bosom of contemporary Catholicism and the civilization standing on it?[3] And how is it possible for one side of the accomplished silent Catholic schism to join this totemic, anti-Catholic dance of emancipation?

I guess I know the answer. “Filioque XXI”—devoid of articulation, quiet but laborious—is a question of the historicity of Revelation.