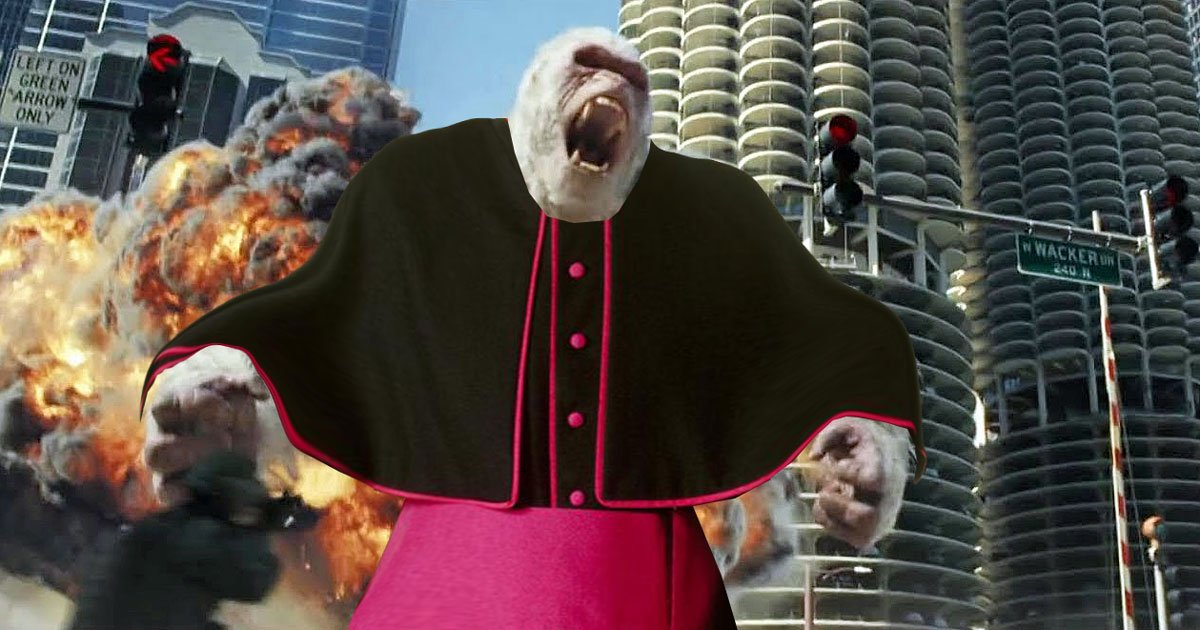 I’m loving this priest more by the second. Quite frankly, this is how it’s done!

I write with a deep-felt sorrow that my letter to Bishop Lombardo dated January 13, 2022 was interpreted by social media as though I was being unjustly critical of, disrespectful to, or lambasting the Holy Father, the Cardinal Archbishop of Chicago or Bishop Lombardo.

“Interpreted by social media” is also known as “made James Martin, SJ, mad.” Fr. Bus’ original letter couldn’t have more properly expressed his concerns, and, oh, please note that he said all along he was going to comply, as seen in his original letter. Also note that Cardinal Cupich doesn’t respond to even one of his points. “Off with his head!” is hardly a way to accompany one of his priests.

“As was stated to me, the letter verges on a violation of Canon 1373: “A person who publicly incites among subjects, animosities or hatred against the Apostolic See or an ordinary because of some act of power or ecclesiastical ministry or provokes subjects to disobey them is to be punished by an interdict or other just penalties.” Also, Canon 1369: “A person who in public show or speech, in published writing, or in other uses of instruments of social communication utters blasphemy, gravely injures good morals, expresses insults, or excites hatred or contempt against religion or the Church is to be punished with a just penalty.””

Please! Let’s pause right here, shall we? On the verge of breaking Canon Law is also known as following Canon Law. How many people get speeding tickets for being “on the verge” of speeding? They fully admitted he didn’t violate either canon, which is why they threw the “on the verge” lingo at him. “Sorry Fr. Bus, we can’t actually say that you did anything wrong, but we’re going to imply it all we can until James Martin, SJ, tells everyone that you are guilty of something we admitted you weren’t guilty of.” That’s kind of how it works these days. “We’re just going to imply whatever we can and see if we can make it stick!”