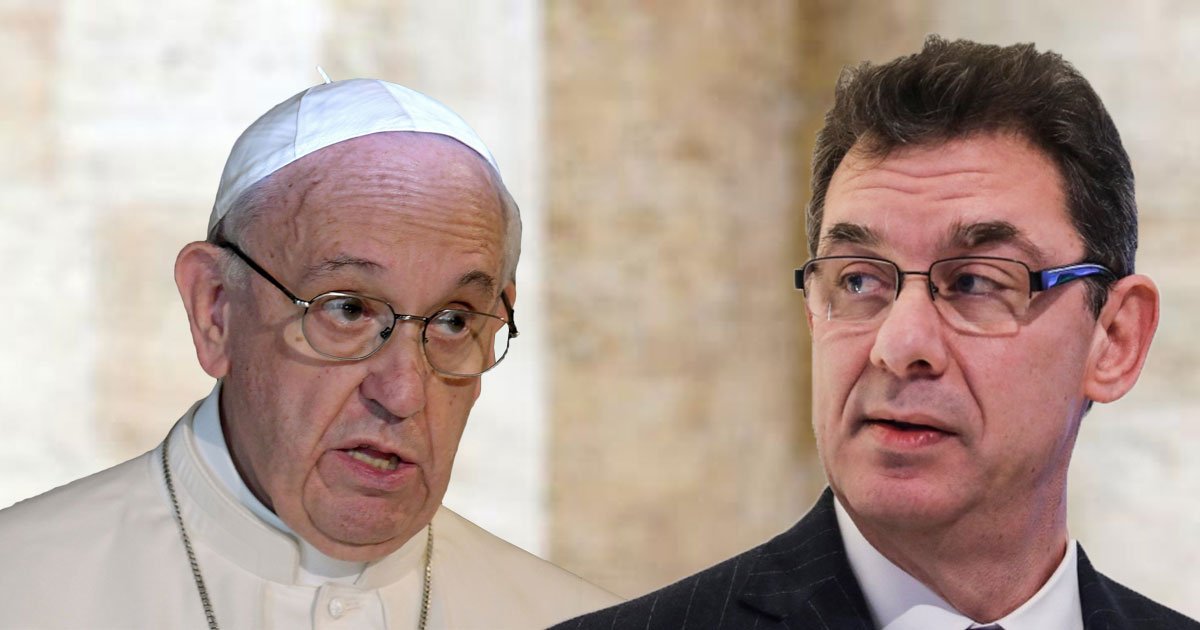 The Register has learned that Pope Francis privately held undisclosed meetings with the CEO of Pfizer last year as questions arise over the efficacy of the vaccines in preventing transmission, which are now being mandated for all Vatican staff and visitors.

According to Vatican sources, the Holy Father twice met Pfizer CEO Albert Bourla at the Vatican, although the precise details are not known.

Unlike most papal private audiences, these meetings were not announced by the Holy See Press Office, which did not respond to repeated requests to confirm the meetings.

A Pfizer spokesman said, “We can’t confirm or deny as, per our policy, the movements of our executives are considered confidential.”

Bourla’s meetings with the Pope would not be the first such unannounced papal encounter in recent years. In November 2019, shortly before the COVID-19 health emergency began, the Pope privately received Melinda Gates. The meeting, well known in the Vatican, was not announced and has never been officially acknowledged.

Last May, Bourla took part in an online Vatican health conference titled “Unite to Prevent & Unite to Cure” that included a significant focus on COVID-19 treatments and prevention as well as providing a platform for promoting vaccines produced by large pharmaceutical companies.