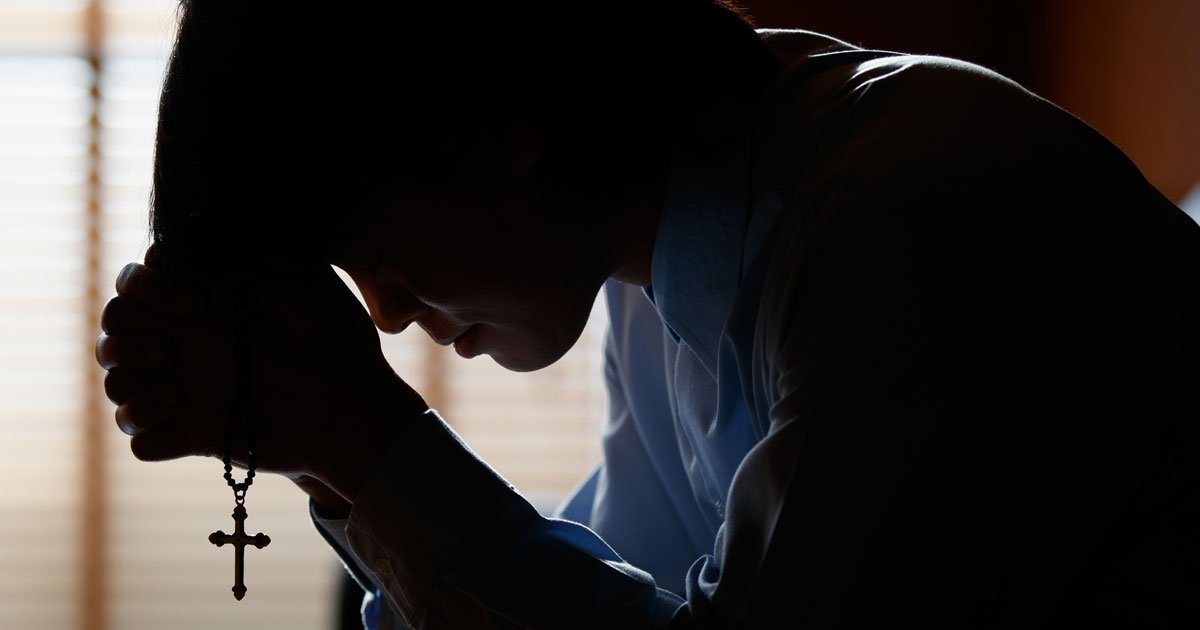 The crisis of our time has moved as of now from the cultural and moral field to the psychological, meaning psychology in its etymological sense, which is that of “science of the soul.” If morality establishes the laws of human behavior, psychology investigates the cognitive and affective life of man. Man is a composite of soul and body, and the soul, which is the vital principle of the body, has two main faculties, intellect and will. As a corporeal being, man is also endowed with internal and external senses that participate in his cognitive process.  When man’s primary and secondary faculties are well ordered, his personality develops harmoniously. But when, in the obscure meeting place between sense impressions and the spiritual faculties disordered passions develop, the soul experiences a situation of imbalance that can lead to moral and psychological ruin. Man risks psychological breakdown when he becomes unaware of the one true end of his life, which is our sanctification and the glory of God.

One could object that many individuals, in spite of having lost sight of man’s primary end, seem psychologically untroubled and at ease. And yet the psychological stability that health, money, and the affections themselves give is only apparent. Individuals who are apparently strong, but devoid of God, are like the houses built on sand of which the Gospel speaks. All it takes is the loss of one of the false goods on which they rely to unleash a psychological crisis in them. But what happens when the risk to their lives does not come from the loss of individual goods but from social disasters like a war or a pandemic that disrupts society? Then more than ever the words of the Gospel come true: “The rain fell, and the floods came, and the winds blew and beat against that house, and it fell; and great was the fall of it.” (Mt 7:27).