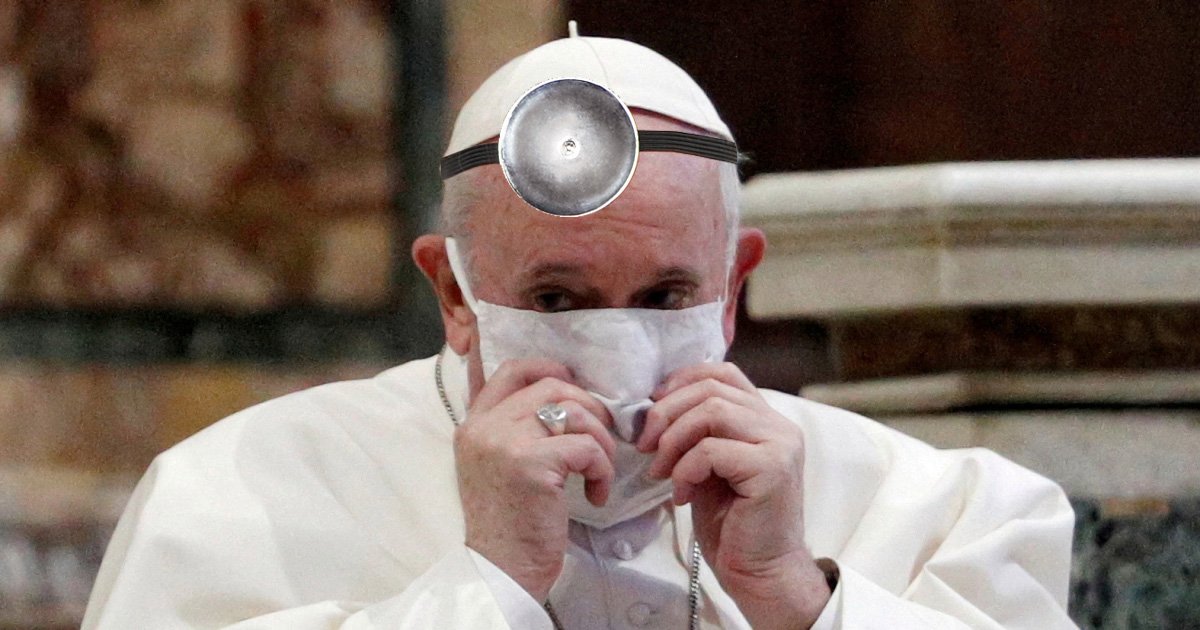 In a sweeping speech on the pandemic and other global issues, Pope Francis on Monday called for widespread vaccination in all countries and suggested the global coronavirus response was being complicated by “baseless information or poorly documented facts.”

“Vaccines are not a magical means of healing,” Francis said, directly addressing vaccine hesitancy as the omicron variant surges. “Yet surely they represent, in addition to other treatments that need to be developed, the most reasonable solution for the prevention of the disease.”

Francis must have missed reports from health experts who have raised concerns about the so-called vaccines. Never mind that government officials are imposing mandates that violate fundamental human rights to choose whether they want to receive the vaccinations. Never mind that the Vatican’s Congregation for the Doctrine of the Faith stated that vaccines must be voluntary.