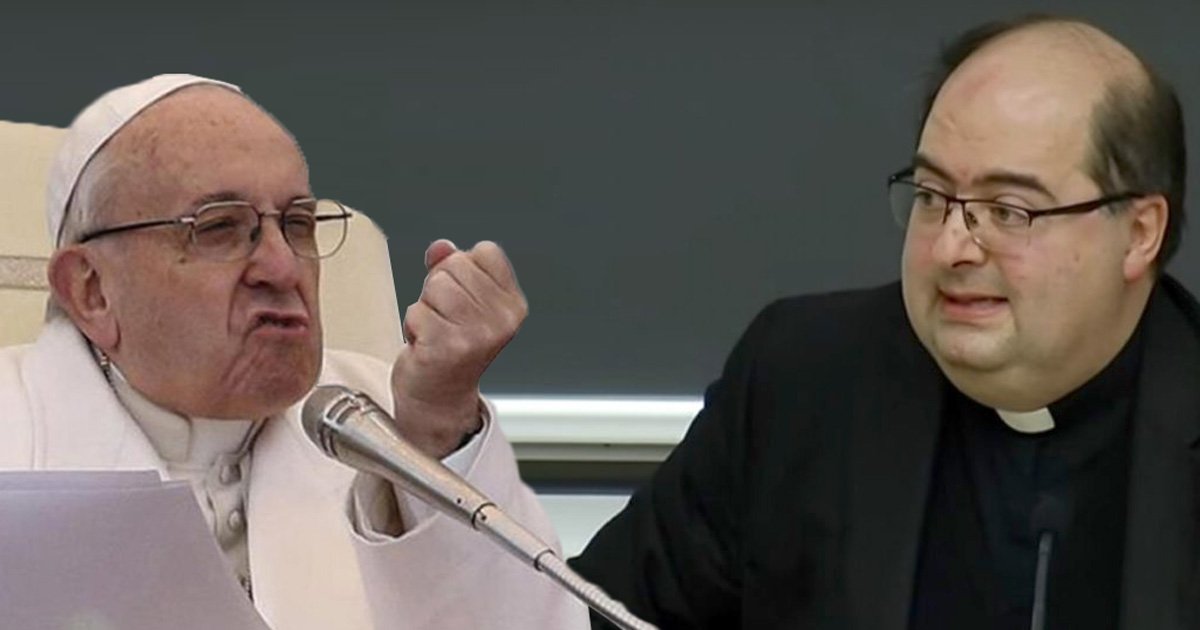 Pope Francis has removed an archbishop from his position as a second-in-command Secretary of the powerful Congregation for the Doctrine of the Faith (CDF), reportedly because he was the driving force behind last year’s CDF document denouncing proposed ‘blessings’ for same-sex couples.

Archbishop Giacomo Morandi has been named by Pope Francis as bishop of the Italian diocese of Reggio Emilia-Guastalla – a move viewed by Vatican observers as a demotion because he will now shepherd a diocese, not an archdiocese, although Morandi will retain the title “Archbishop.”

A prolific, if pseudonymous, Twitter commentator, believed to be a Vatican insider, proposed that Morandi was demoted because he was “less than enthusiastic” about the pontiff’s crackdown on the Traditional Latin Mass.

“Today’s victim of  Francis’ displeasure is Archbishop Giacomo Morandi, the Secretary of the CDF; he has been sent to Reggio Emilia-Guastalla,” wrote Twitter user Monsignor Ferrari.