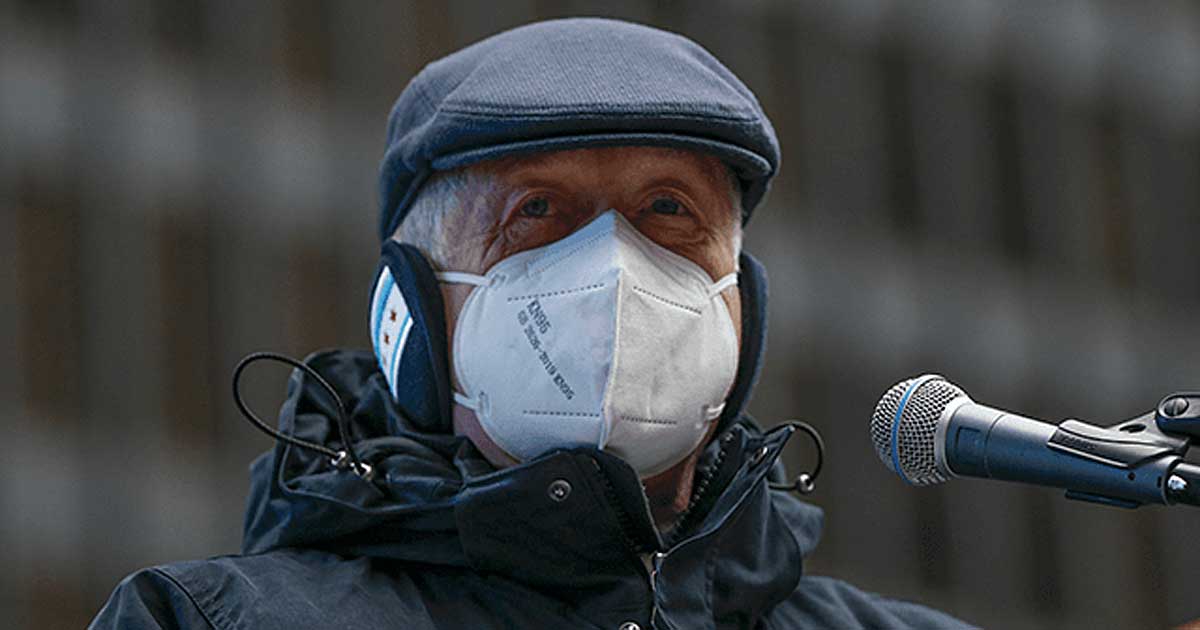 Chicago Cardinal Blase Cupich was booed by a number of pro-life demonstrators at a Chicago rally Saturday for his alleged failure to oppose abortion more vigorously.

Some of the protesters at Chicago’s March for Life carried green signs with white lettering that read “Cupich is the culture of death” and one video reproduced a tweet by the cardinal in which he insisted on the sanctity of life “from birth until natural death,” instead of “from conception.”

According to a report by Carlos Esteban for infovaticana.com, Cardinal Cupich has tended to shy away from the pro-life cause, “preferring to focus his energies on the fight against COVID and the followers of the Traditional Mass, ecological conversion and other fashionable battles,” which explains why he “had to be escorted by the security team when he finished speaking.” 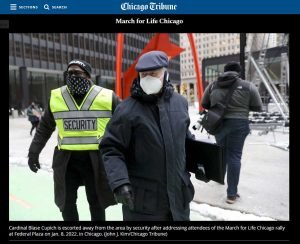