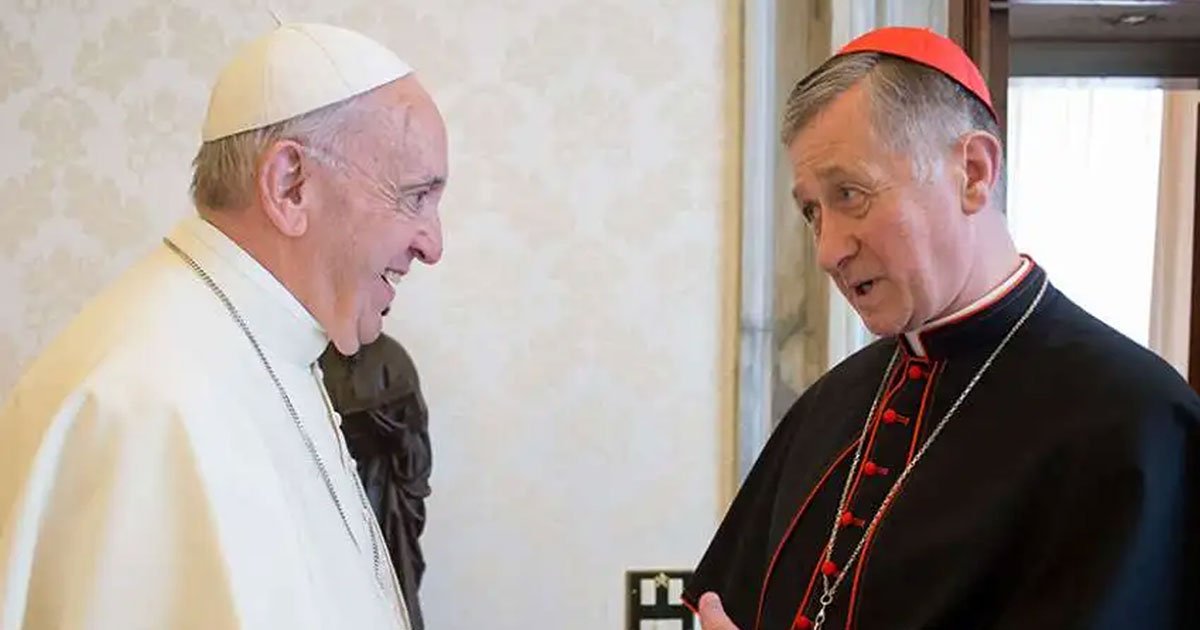 The recent Vatican directive that parishes can’t advertise their scheduled traditional Latin Masses was met with widespread mockery on social media. For anyone who has worked in a parish, the idea of a curial bureaucrat in Rome trying to tell Mrs. Jones at St. Joseph parish in Des Moines what she can put in the bulletin is laughable and ridiculous. Heck, some pastors can’t even control what goes in the bulletin!

But behind the mockery is a deep insight into the differences between power and authority, even though in today’s world these two distinct ideas are often muddled. This confusion has led to profound misunderstandings among Catholics as to the nature of authority in the Church.

Unfortunately today, many Church leaders have power behind their commands, but not authority. They know that they can command obedience from most Catholics to their directives, and so they exercise power for their own sakes or for the sake of their ideology, instead of for the common good.