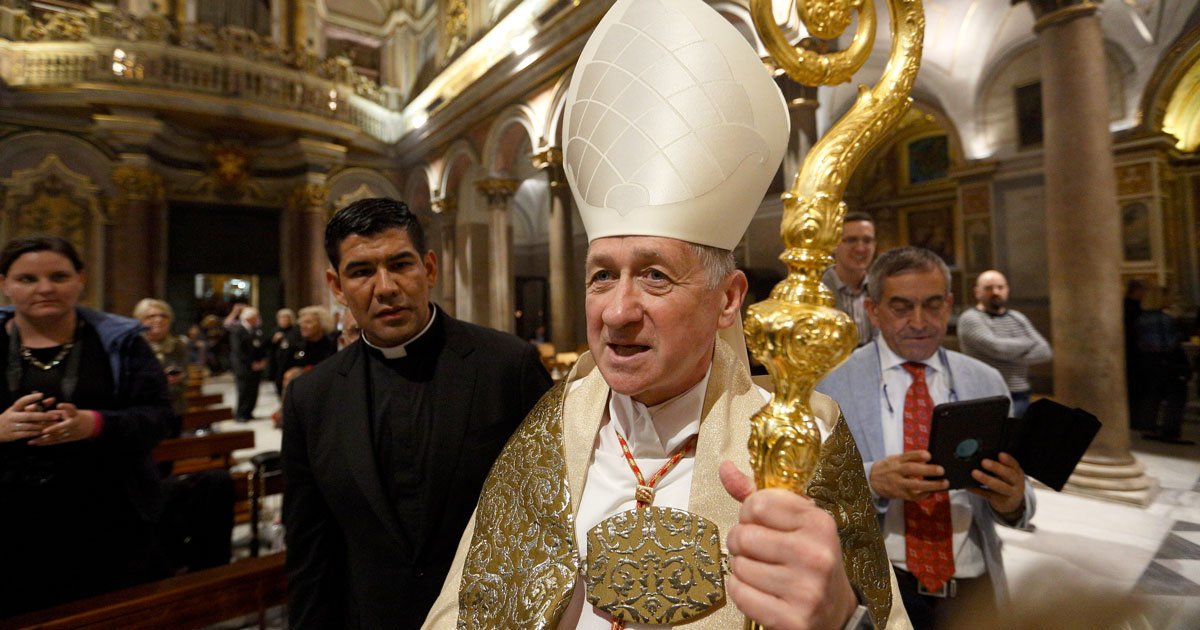 No doubt many readers have seen the article from Vatican News featuring the latest directives from the current occupant of the See of Chicago. It should surprise no one that he goes even further than the infamous Responsa ad Dubia from the CDW, which in turn went further in key respects than the Vicariate of Rome’s document, which in turn went further than Traditionis Custodes. At this point we are seeing a third layer of unwarranted and indefensible extrapolation, with increasingly obvious violations of canon law and liturgical rubrics (to say the very least).

Interestingly enough, the Chicago policy (the full text may be found here, courtesy of Fr. Zuhlsdorf) was issued only two days after Christmas, and only nine days after the CDW Responsa. It seems fairly clear that the course of action was determined well in advance, and perhaps even that Cupich himself helped to shape the CDW document, since it’s clear he has a special Vatican connection. For what really grabs one’s attention is the simple fact of this article appearing at Vatican News. Since when do the local directives of individual dioceses/bishops get coverage in the Vatican’s press organ? This isn’t just because Blaise Cupich is currently a favorite among the proponents of Bergoglianity in Rome (though he surely is). Rather, this article is a signal: the Vatican is telling the bishops what it approves of and expects from them. This is like Pravda and Izvestyia in the old Soviet Union: the Politburo signals to all the party hacks what the approved policy will be, and what the propaganda line will be.

We are no longer governed by shepherds. We are ruled by apparatchiks of the Party Line.