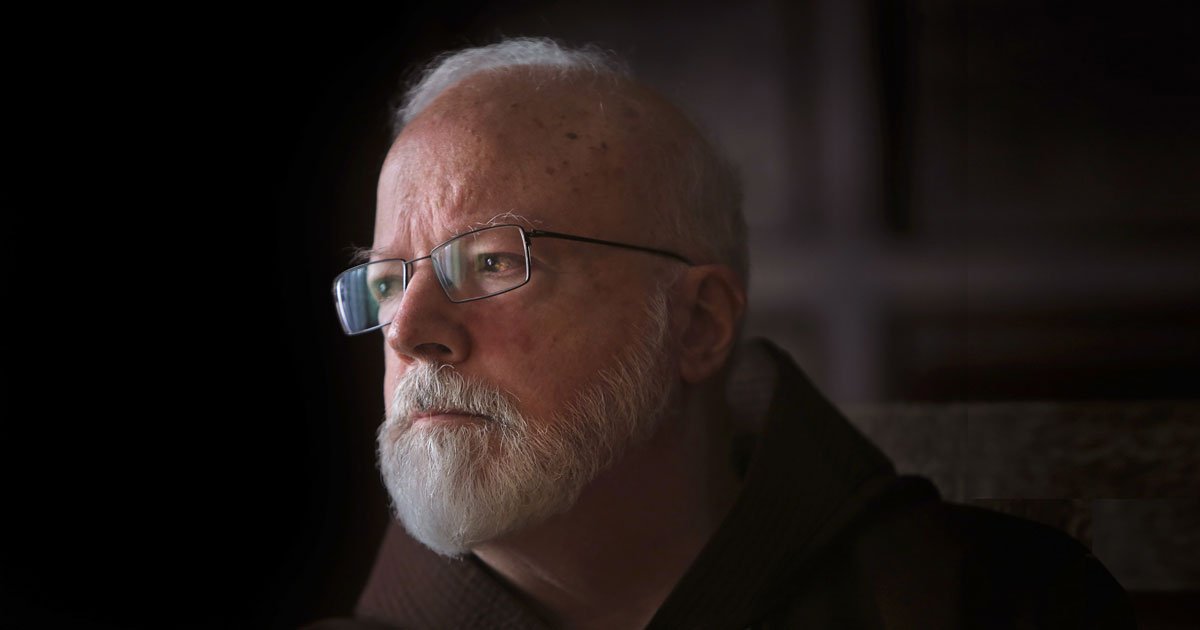 Cardinal Seán P. O’Malley, one of Pope Francis’s close advisers, has spoken out against conservative members of the Catholic clergy, defending the Pope’s comments attacking conservative news outlets such as EWTN.

Speaking to Argentine newspaper La Nacion from his quarters in Rome, the 77-year-old Archbishop of Boston responded to why Pope Francis is “so questioned,” particularly in America.

While admitting that “there are certain people who would like to see a new pontificate,” O’Malley stated that “the vast majority of Catholics love the Holy Father very much.”

“I would say that there is a lot of support for the Holy Father among the Catholic people and even among non-Catholic Americans, who are enthusiastic about his pontificate,” replied O’Malley.

“So the problem is the bishops?” he was asked. “Not all the bishops…. Some of them.”

Taking aim at the United States Conference of Catholics Bishops (USCCB), O’Malley described it as “polarized.”

“Yes, the bishops’ conference is polarized, but it is difficult to put a percentage of the opponents,” he said.

“There are also some bishops who are linked to more conservative politics and the Holy Father himself has commented on the situation on EWTN television, where the commentators are often very critical of the Holy Father, at least of his ideas. But I think the vast majority of Catholics are very much in favour.”

The Pontiff himself criticized media outlets recently, seeming to single out EWTN, and describing any criticism of being “the work of the devil.”

Speaking during his meeting fellow Jesuits while in Slovakia in September, Pope Francis denounced any criticism of him as being harmful for the Church.

“There is, for example, a large Catholic television channel that has no hesitation in continually speaking ill of the pope,” said the Pope. “I personally deserve attacks and insults because I am a sinner, but the Church does not deserve them. They are the work of the devil. I have also said this to some of them.”

The Boston cardinal, who is part of the Pope’s advisory council of seven cardinals and heads the Pontifical Commission for the Protection of Minors, dealt with his perceived issue of “conservative clergy,” and the “problem” they caused.

TAKE ACTION: Contact Cardinal O’Malley at jhaglof@rcab.org or 617.254.0100 and let him know what you think.