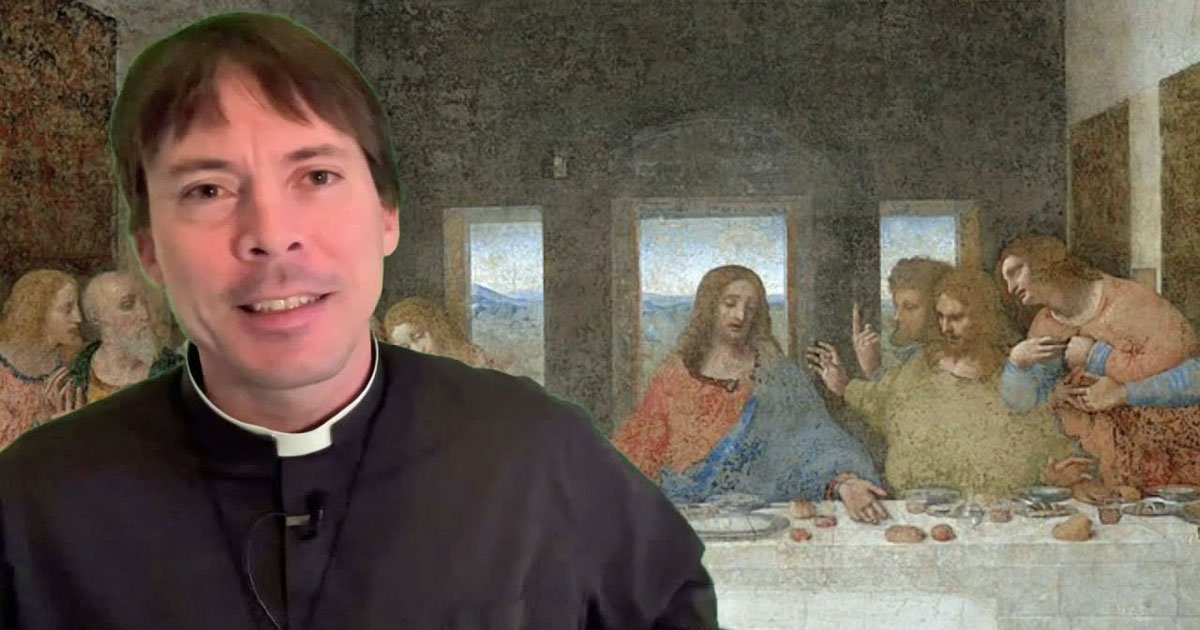 I opened YouTube one morning recently, as usual, to hear another excellent homily by a hugely popular young Catholic priest from Canada. The title of this episode revealed that the latest COVID madness of requiring vaccine passports for attendance at Mass had just come to Quebec. And yet, as I heard the priest begin his rebuttal to this astonishing overreach, my heart sank.

This young priest made the grave error, as have nearly all of the clergy and Church hierarchy since the beginning of the pandemic, of first assuming that the spiritual mission and heavenly government of the Church must be accommodated to the shifting politics and priorities of the civil government. He proceeded to beg for relief from the new restrictions — not by questioning the authority of the government to impose such restrictions at all, but by noting how scrupulously the Church had thus far complied with other equally nonsensical mandates, such as occupancy limits, social distancing, masks, and obsessive-compulsive hand-sanitizing. But once you have accepted the authority of the State to tell you when and where to jump, your only recourse is to ask, “How high?” Predictably, the opinions of the clergy about how high is high enough will take a distant back seat to the agenda of Anthony Fauci and Justin Trudeau, et al.

Christ was completely radical by the standards of the current leadership of the Church. He said to Peter — three times for emphasis — “feed my sheep” (John 21:15-17). He did not say, “Feed my sheep, provided you can do so in complete safety and at no legal jeopardy to yourself, or otherwise forget it.” Peter and the other apostles took these words to heart. They locked the door of the Upper Room where they were gathered after Christ’s death precisely because they were violating the orders of the government. They were not allowed to gather there, or anywhere else for that matter, nor would Christians be allowed to gather for the better part of the next three centuries. When an angel appeared to break Peter out of the prison (Acts 12:1-19), where he had been sent for the crime of preaching the Gospel, Peter did not ask the angel to wait until he received his COVID pass from the government. If the Church fathers had adhered to the supine, permission-seeking philosophy of today’s prelates and clergy, there would be no Church.

Continue reading at the American Thinker