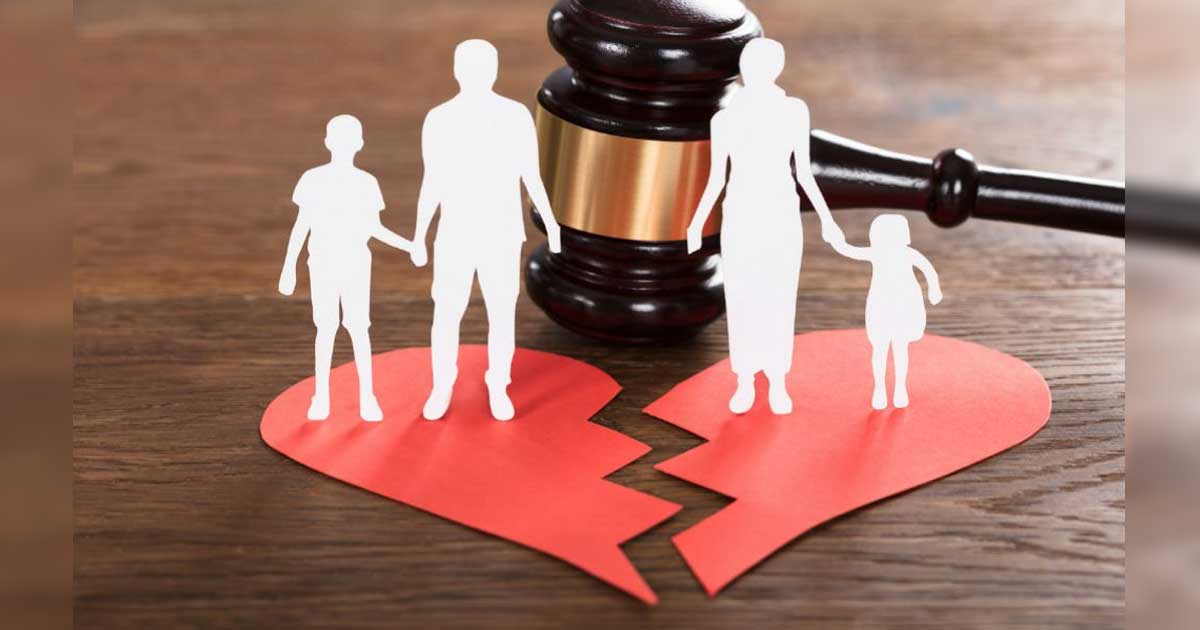 Solemnity of the Immaculate Conception of the Virgin Mary

A. Why a second open letter?

Harold Abrahams, British athlete, told his fiancée Sybil Gordon: “I don’t run to take beatings! I run to win! If I can’t win, I won’t run!” She replied: “If you don’t run, you can’t win! Ring me when you’ve sorted that one out” (Film Chariots of Fire, 1981). It is this obvious truth in ordinary life that is forgotten by “progressive” Catholics in their “mercy” towards the remarried divorced. My first open letter was addressed to all Christians because of the international publicity Pope Francis’ acceptance of homosexual civil coexistence laws had received. Still in the spirit of charity and truth of St. Paul at Antioch (cf. Galatians 2:11), this second open letter is addressed only to the Pope, cardinals, and bishops.

B. In 2100 years of history, what has Catholic Tradition done for remarried divorcees?

“I (name) take you (name) to be my wife/husband. I promise to be faithful to you in good times and in bad, in sickness and in health, to love you and to honor you all the days of my life.” These are the sacred words with which a man and a woman swear to love each other forever, taking God and the Church as their witnesses. When serious difficulties arise later (quarrels, violence, infidelity, etc.), the Catholic Church recognises that spouses have the right to live in peace and not to have the same place of residence (legal separation). However, she cannot accept divorce and the possibility of founding a new family with another woman or man. The Church, in fact, remains faithful to the sacredness of the words spoken by the spouses themselves on the day of their marriage. And she also remains faithful to the words of Jesus Christ, her Master: “Have you not read that the Creator made them male and female in the beginning and said: ‘For this reason a man shall leave his father and mother and be joined to his wife, and the two shall become one flesh’? So they are no longer two, but one flesh. Therefore let no one separate what God has joined together.” (Matthew 19:4-6) “If anyone divorces his wife and marries another, he is an adulterer of the first; and if the wife divorces her husband and marries another, she is an adulteress.” (Mark 10:11-12)

Catholics who, after receiving the Sacrament of Marriage, have ultimately left their wife (husband) to form a new family with another woman (man) are called “remarried divorced”. Some resort to civil divorce and marriage. Others ask the Catholic Church to open a process in which the nullity of the Sacrament of Marriage received is established and declared. Then they can marry their new partner before God and the Church. In fact, they think (subjectively or objectively) that the Sacrament of Marriage received was invalid, i.e. that there was no marriage because of an essential defect (lack of maturity, lack of free consent, desire for infidelity, exclusion of procreation, etc.) Catholic Tradition has endeavoured to resolve the problem in its causes and consequences. Upstream, the Church has begun to better instruct fiancées on the sacredness of the marriage commitment and the seriousness of marriage preparation (true friendship, mutual knowledge, prayer, etc.); downstream, the Church has accepted to open nullity proceedings and to accompany the remarried divorced with mercy, encouraging them to live their Christian life well in spite of the difficulties.

From the moral point of view, all remarried divorced persons who cohabit sexually commit the sin of adultery (if the previous marriage was valid) or the sin of fornication (if the previous marriage was not valid). The Tradition of the Catholic Church, faithful to the Old and New Testament, has always considered these two sins as grave (6th commandment). For the sake of the eternal salvation of the remarried divorced, Tradition has invited them to separate (to get out of adultery) or to resolve the problems that prevent marriage (to get out of fornication) before they can receive the Sacraments of Penance and the Eucharist (cf. Code of Canon Law 915).

What to do when it is impossible for the remarried divorced to separate for serious reasons that oblige them to live together (children, financial means, age, etc.)? On November 22, 1981, Pope St. John Paul II recalled a first mercy granted by the Catholic Church: “when, for serious reasons, such as for example the children’s upbringing, a man and a woman cannot satisfy the obligation to separate, they ‘take on themselves the duty to live in complete continence, that is, by abstinence from the acts proper to married couples.’” (Familiaris Consortio 84). Therefore, they live as brother and sister (tamquam frater et soror), because conceding common life for serious reasons does not mean conceding sexual life. On September 14, 1994, Cardinal Joseph Ratzinger clarified that, “in such a case they may receive Holy Communion as long as they respect the obligation to avoid giving scandal” (Congregation for the Doctrine of the Faith, Letter to bishops, 4). Concretely, this means that the Sacraments of Penance and the Eucharist are received in private and not in public, otherwise “the faithful would be led into error and confusion regarding the Church’s teaching about the indissolubility of marriage” (Familiaris Consortio 84).

What to do when, despite a commitment to live as brothers and sisters, remarried divorced people frequently fall into a lapse against the virtue of continence? On March 22, 1996, Pope St. John Paul II recalled a second mercy granted by the Catholic Church: “it is indeed possible that, even in the loyalty of the resolution not to sin any more, the experience of the past and the consciousness of present weakness give rise to the fear of further falls; but this does not impair the genuineness of the resolution, when that fear is joined to the will, supported by prayer, to do what is possible to avoid sin” (Letter to Cardinal William Baum 5). The Church is thus a Mother full of closeness, compassion and tenderness. To receive the Sacrament of Penance, she does not ask for a promise of victory, but a promise of struggle. However, after so much mercy of the Catholic Tradition towards the remarried divorced, is it possible to do more?