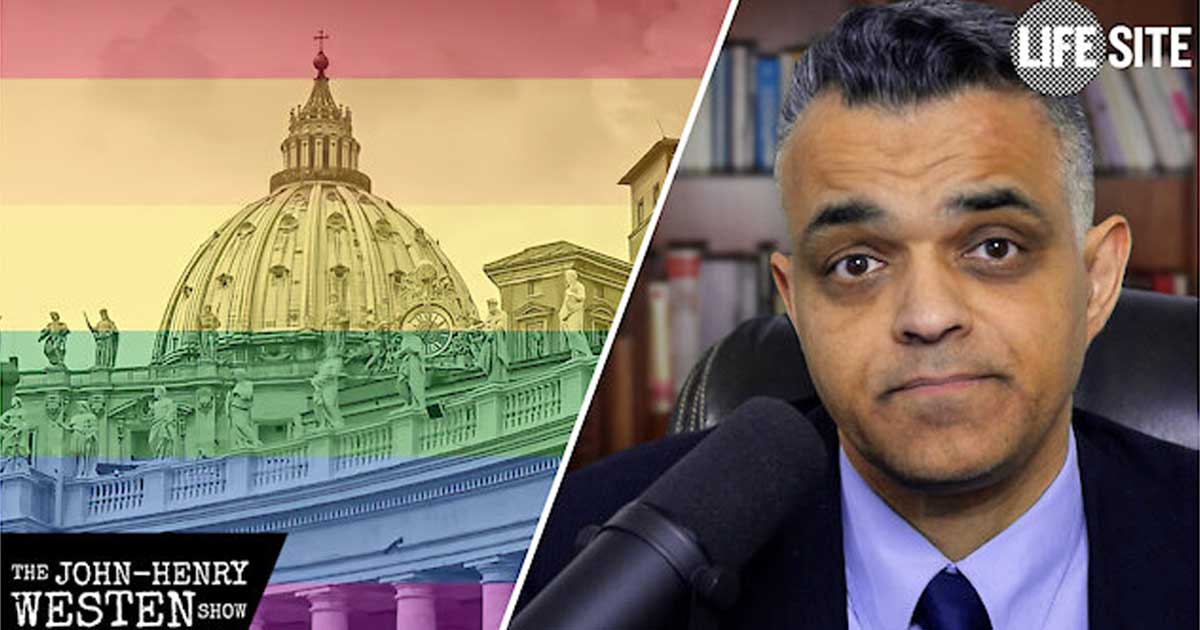 In two letters to New Ways Ministry this year, Pope Francis commended the organization for its outreach to the LGBTQ community and referred to one of its co-founders, Loretto Sr. Jeannine Gramick, as “a valiant woman” who had suffered much for her ministry.

Written in Spanish on official Vatican stationery, Francis’ letters mention that the pope is aware that New Ways Ministry’s “history has not been an easy one,” but that loving one’s neighbor is still the second commandment, tied “necessarily” to the first commandment to love God.

“Thank you for your neighborly work,” Francis wrote in a June 17 letter addressed to Francis DeBernardo, executive director of New Ways Ministry, which is based in Mount. Rainier, Maryland.

“Despite what some church leaders might say or think of us, it appears that Pope Francis is happy that we’re reaching out and helping to bring LGBTQ people into the church, and helping those who are here to stay,” DeBernardo told NCR.