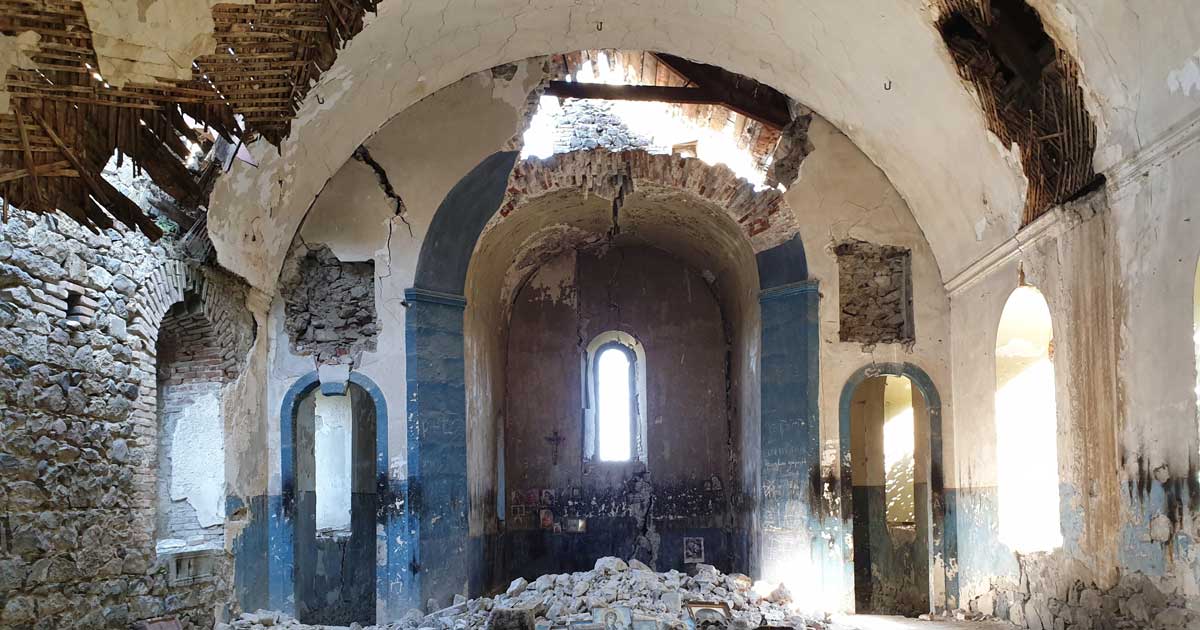 Where is the Church’s defense of religious conscience?

The Catholic Church has a long and distinguished history of opposing tyranny. But today’s hierarchy has shown little interest in upholding that tradition in the age of COVID. From the very beginning of COVID’s outbreak, the hierarchy signaled submission to the collectivists and central planners. The bishops immediately closed their churches and kept them closed for a long period of time, even as abortion clinics, tattoo parlors, liquor stores, and the like remained open.

In defiance of the First Amendment, many states defined religious activity as “non-essential” and most of the bishops accepted that definition, as if the Catholic Mass is no more essential than a pop music concert. In some states, nail salons opened before Catholic churches did.

It is hard to imagine the pre-Vatican II Church showing such craven deference to an increasingly godless state and its arbitrary definitions of what is and what is not essential. The traditional Catholic impulse during a crisis is not to eliminate public worship of God but to increase it. Religion is as essential to the soul as food is to the body. The churches should have been as open as supermarkets. But few bishops dared to make such points. Many of the bishops backed up governors as they turned into little dictators during the crisis.

As he rolled out his unconstitutional coronavirus executive orders, New Jersey Gov. Phil Murphy bragged about his support from the New Jersey bishops. Murphy infamously said to Fox News host Tucker Carlson that he couldn’t be bothered to think about the Bill of Rights — it was above his “pay grade” — but that he had consulted with religious leaders before issuing his edicts, as if to say to the rank-and-file religious: if your leaders don’t mind these decrees, why should you? “We have to find a different way to worship,” Murphy said.

The partnership of Pope Francis with the global Left grew even tighter after COVID emerged. Pope Francis eagerly seconded calls for a “Great Reset” in the name of COVID.