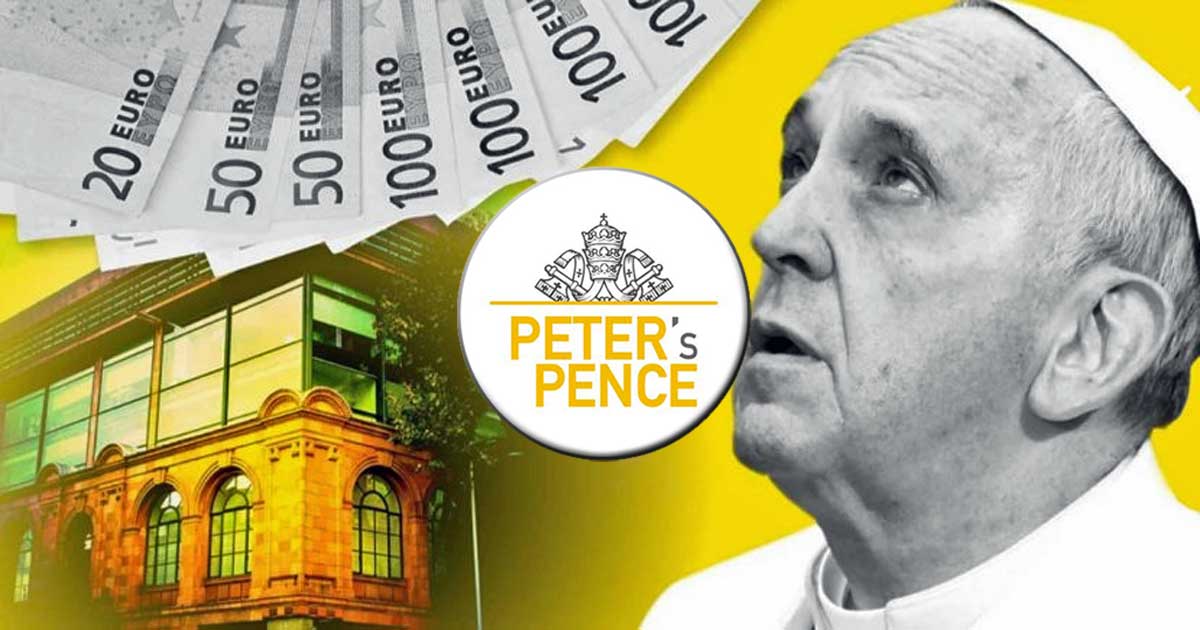 Pope Francis last month made his first “appearance” at the ongoing Vatican trial over a London property deal that led to massive financial losses for the Holy See when his name came up in videotaped testimony of suspect-turned-star witness, Msgr. Alberto Perlasca.

During the most recent hearing on Nov. 17, the recording showed Msgr. Perlasca, who signed a deal on behalf of the Vatican, telling Vatican prosecutors last year that Pope Francis knew of the Vatican’s decision to sign the final agreements with Gianluigi Torzi, an Italian broker and investment manager.

The Vatican had hired Torzi in 2018 to exit the prestigious London property investment by arranging the Vatican to buy the remaining stake in the property to stem further losses. But Torzi ended up taking the controlling shares in the property and then allegedly extorted 15 million euros from the Vatican in order to surrender that control to the Secretariat of State. The Vatican says it was the victim of a clever fraud; Torzi maintains it was a “misunderstanding.”

The allegation that the Holy Father knew of the Torzi negotiations coincided with previous published reports and Torzi’s own assertion that Francis attended at least two meetings during which the Italian broker claimed he discussed the final terms of the investment deal that took place on Nov. 22, 2018. It would also match observers’ speculation that Cardinal Pietro Parolin, the Vatican secretary of state, would not have given his belated approval on Nov. 27, 2018, without having consulted the Holy Father.

More significantly, the videotaped evidence shown to the court revealed that Msgr. Perlasca made a sensational claim during questioning last April — four months before he had agreed to become a star witness for the prosecution — that the Pope prevented Torzi’s alleged extortion efforts from being reported.

In his testimony shared with journalists on Nov. 17, a portion of which was leaked to Corriere della Sera on Dec. 3, Msgr. Perlasca said he was “for reporting these men and requesting a preservation order and that is why I was cut off.” He also claimed he was the most resistant to Torzi, which is why his relationship with him eventually broke down. “I didn’t want to give him one penny,” he said.

When deputy Vatican prosecutor Alessandro Diddi asked “who cut off” his suggestion, Msgr. Perlasca replied, “[Archbishop] Peña Parra” — Cardinal Parolin’s deputy, or sostituto. Asked why Peña Parra would do that, Msgr. Perlasca responded, pointing upwards: “Because instructions from the top were to negotiate.”

“The Holy Father?” asked the interrogator, to which Msgr. Perlasca responded, “Certainly, certainly.”