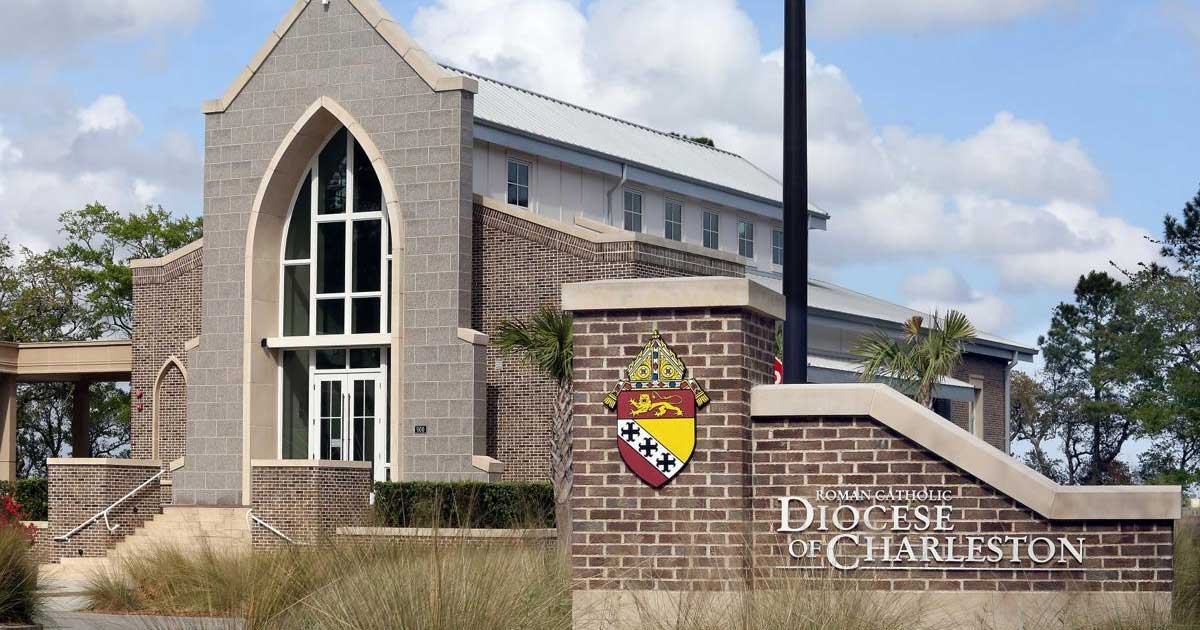 Following Pope Francis’ lead, the Roman Catholic Diocese of Charleston has placed restrictions around the use of Latin during Mass in an effort to foster greater unity within the diocese.

Diocesan Bishop Robert E. Guglielmone’s new policy regarding the Tridentine Mass took effect Nov. 28. The rule prohibits the use of Latin while performing confirmation or baptism, but also limits the Latin celebration to four parishes in South Carolina: Stella Maris in Sullivan’s Island, Sacred Heart in downtown Charleston, Prince of Peace in Taylors and Our Lady of the Lake in Chapin.

The policy was issued in response to Pope Francis’ motu proprio Traditionis custodes, or guardians of the Traditions. The pope ordered on July 16 that bishops create rules for their respective dioceses around the Latin worship practice.