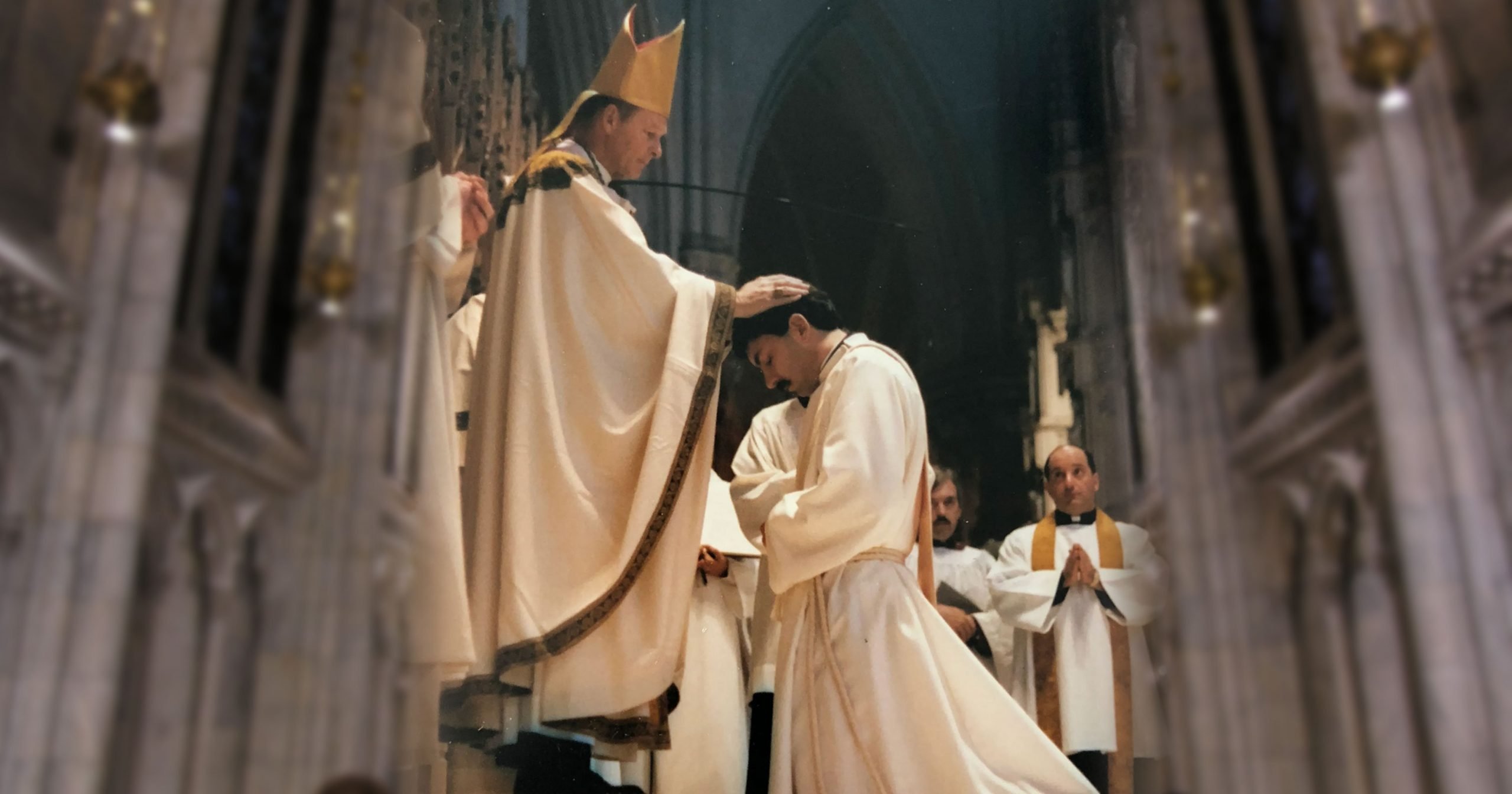 Michael Reading fled the priesthood 25 years ago because he was wrestling with personal and professional demons he couldn’t name.

Only now does he understand what those struggles truly were.

Cardinal Theodore McCarrick, the former archbishop of Newark, used his power to abuse him, Reading said in a recent interview with NorthJersey.com and the USA TODAY Network New Jersey. Reading, 58, says the trauma caused him to leave the priesthood and, ultimately, the Catholic Church, which he once deeply loved and yearned to serve.

Reading says he kept his experiences secret for years but is coming forward now because of the publicity surrounding McCarrick, 88, who has been accused of abusing boys and adult seminarians over several decades.

McCarrick, who rose to become archbishop of Washington, was removed from ministry in June after a review board found allegations that he had sexually abused a minor to be credible. Previously, the Archdiocese of Newark and the Diocese of Metuchen, where McCarrick had also served, reached settlements for a total of $180,000 with two former priests who had accused McCarrick.