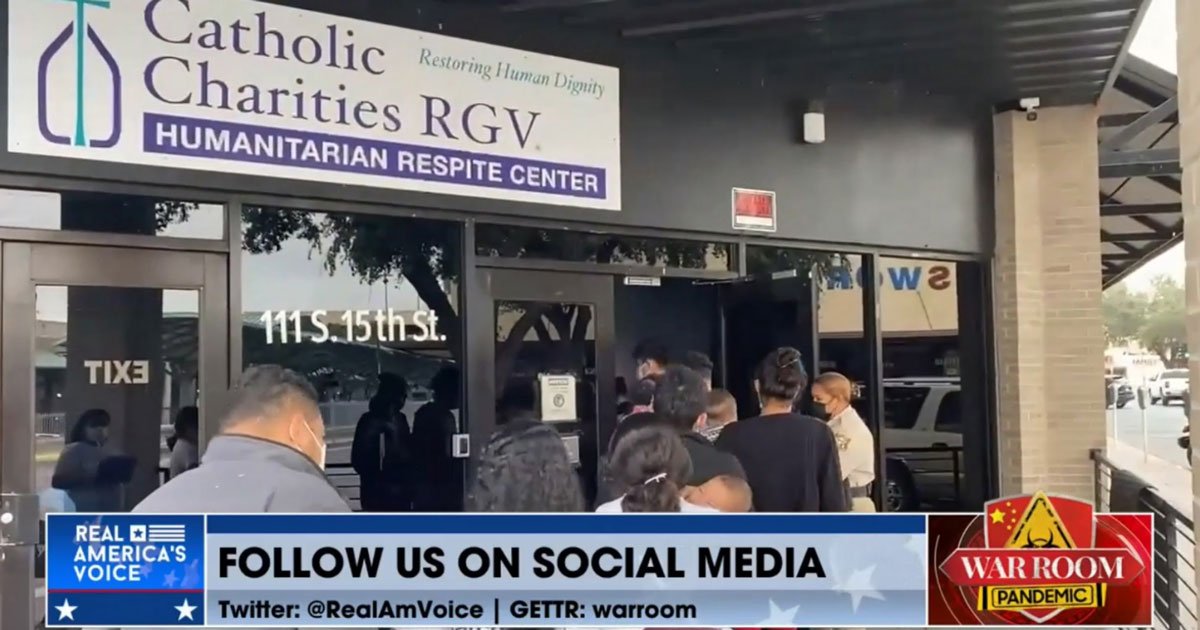 Fox News reporter Bill Melugin reported in July that “after an incident at a Whataburger, police in La Joya (Texas), say they’ve learned illegal immigrants who test positive for COVID-19 are being released from federal custody to a local Catholic charity in the (Rio Grande Valley), which then places them in local hotels without notice.”

Border Report, a publication of Nexstar Media Group, also discovered that Catholic Charities of the Rio Grande Valley, or CCRGV, had placed illegal aliens at a local hotel that “reportedly did not contain them inside their rooms. The La Joya Police Department issued a public health warning citing reports that visibly sick migrants had been at a burger joint not wearing masks.” Border Report spoke to CCRGV executive director Sister Norma Pimentel, who told the outlet that the situation “has been corrected” and “a security guard was hired at the hotel to keep the migrants inside.”

It is unknown how many COVID-19-positive illegals have been housed at hotels in Texas, but the federal government’s outsourcing arrangement with Catholic Charities has been in place in the Rio Grande Valley since at least May 2014. I interviewed former U.S. Immigration and Customs Enforcement special agent Victor Avila in April about illegal alien-coddling activities at the CCRGV he observed, including routing untold numbers of border trespassers onto buses or planes without IDs (try doing that, my fellow Americans!). Avila also told me he saw envelopes being handed to the illegal aliens at the Catholic Charities facility, which he believed to be cash.

Catholic Charities certainly has money to burn. As I reported in my 2019 book, “Open Borders, Inc.,” Catholic Charities raked in an annual revenue of nearly $4 billion in 2016, $1.2 billion of which came from government sources. Taxpayer funding is the largest single source of funding for Catholic Charities, comprising more than one-third of its total funding.

As I warned in my book, what every Catholic who believes in a sovereign America needs to understand is that the radicalized leaders of Catholic Charities are using your collection-plate contributions to implement Marxist-inspired liberation theology principles; think of it as faith-based socialism for a borderless planet. What every taxpayer needs to know is how much of this Catholic largesse for open borders has actually been subsidized by you. 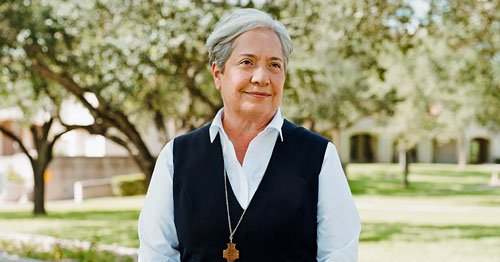