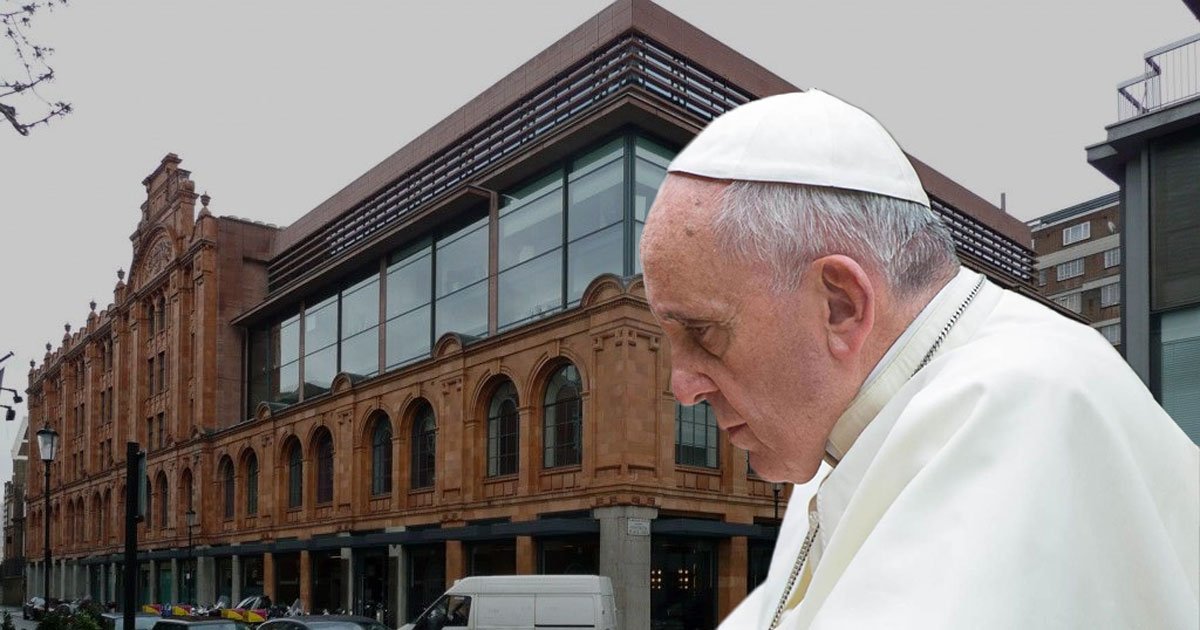 Defense lawyers in the Vatican’s fraud and extortion trial accused prosecutors on Wednesday of defying a court order by withholding pieces of evidence — including an alleged interrogation of Pope Francis — as the pontiff’s own role in a flawed London property investment again came before the court.

The president of the Vatican City State tribunal, Giuseppe Pignatone, said he would rule Dec. 1 on a new defense request to throw out the indictment. Pignatone has already nullified several charges against some defendants because of prosecutorial errors.

“It’s clear we need more time before starting. If we manage to start,” Pignatone told the court.

The trial concerns the Secretariat of State’s 350 million euro investment in a luxury London property development, much of it funded with donations from the faithful. Vatican prosecutors have accused Italian brokers and Vatican officials of defrauding the Holy See in the deal, and of extorting the Vatican of 15 million euros to acquire control of the property.

Prosecutors have indicted 10 people, including a cardinal, on a range of charges, although the trial is proceeding against only six of them for now while prosecutors redo their investigation for the others.

Defense attorneys have argued that their ability to defend their clients had been harmed by the prosecutors’ refusal to turn over key pieces of evidence, including videotaped recordings of their interrogations with a key suspect-turned-star witness, Monsignor Alberto Perlasca.

Perlasca was the Vatican official most intimately involved in the London deal and signed all the contracts with the brokers. He was initially under investigation, but in August 2020 he began cooperating with prosecutors who then removed him as a suspect.

Prosecutors deposited the Perlasca tapes with the tribunal on Nov. 3, after initially refusing a court order. But the tapes contained several cuts, which the prosecutors said were necessary for “investigative reasons.”

Attorney Luigi Panella, representing the Vatican’s longtime money manager in the case, accused prosecutors of making “unjustifiable” cuts and noted that there’s no provision in the Vatican’s procedural law to edit evidence.